Pregnancy Medical Tests for Women Over 35 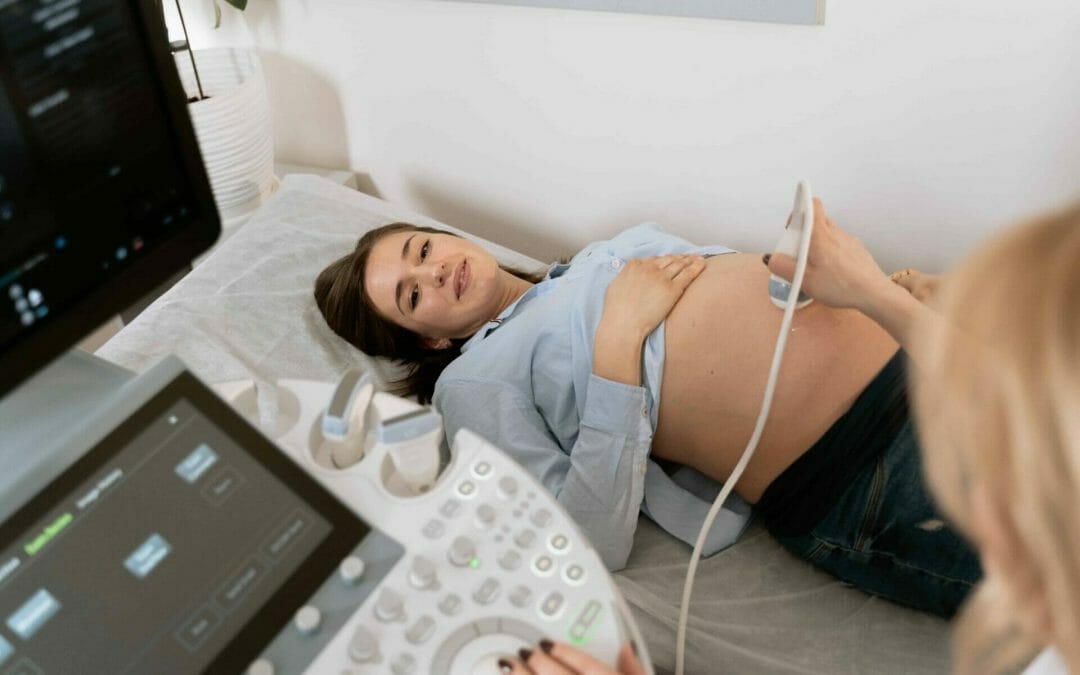 Pregnancies in the modern world are getting later and later as time goes on. Since many women in the current generation are not getting married until they hit their 30s, pregnancies are naturally delayed. Whereas a woman giving birth over the age of 35 was rare just a generation ago, nowadays it is getting to be the norm. The medical community has reacted to the new needs created by this phenomenon as now there are many tests available to address issues that accompany pregnancies taking place after the age of 35.

Chorionic villus sampling is an example of a test that can frequently be administered to women over the age of 35 during their pregnancy. Abbreviated commonly to CVS, this is a test that is done with the express purpose of looking for something wrong with the chromosomes in the child. Certain types of anemia, cystic fibrosis, Down syndrome and other illnesses can come about as a result of a problem with the chromosomes. While such problems are extremely rare, the risk does increase with age. That is why you will see this test rarely applied to women under 35, but frequently to those over 35.

Amniocentesis is another test that is applied far more to older women than younger. It is a test that is done early on in the pregnancy in an attempt to see if there are any genetic disorders that might have been passed from either mother or father to child. A lot of your baby is already in the embryo at the time of conception, with physical features as well as genetic problems already there in the mix of genes that come from the parents. Amniocentesis is a way of uncovering any of the bad genes that might be in there and because the risk of transmitted disorder is greater in older women, this test is employed with far greater frequency the older you are when your pregnancy takes place.

These are just two examples of tests that might be done on women over 35. The main thing to keep in mind is that problem risk increases with age, so getting these tests done is a good idea if you are over 35 and pregnant.