Being a Single Parent is Not the End of the World 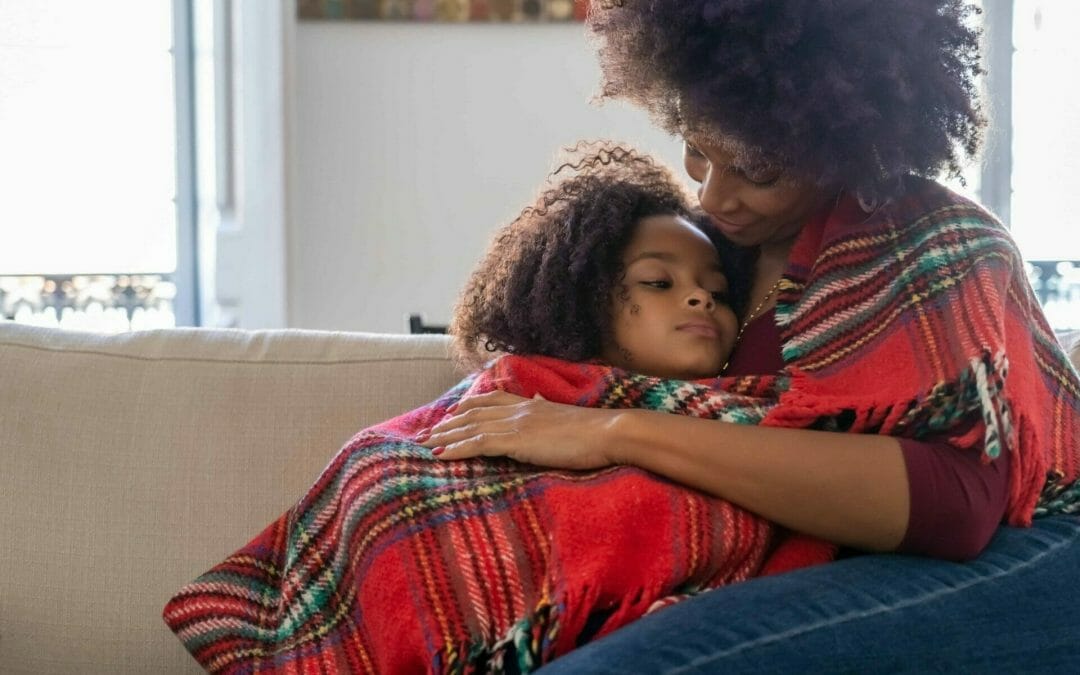 Becoming a single parent is one of the scariest things that can happen to a person, because it is a double-whammy. Not only have they lost a relationship that formed the stabilizing base of their life, but they are also in a situation where all of the work of caring for a child is now on their shoulders. If you have just entered this type of situation from a point in your life where you were in a nuclear family, it is common to have doubts about what the future might bring. The key is to learn to deal with those doubts however, because while you are having them life is moving ever onwards.

The first thing that you need to do is sit down and take a deep breath. More often than not, newly-created single parents end up creating a lot of their own difficulty by approaching the problems they now face with the wrong attitude. It is okay to have fears and doubts, but when you start letting them control your actions you are on the way down a road that will not bring you anything good.

So instead of allowing that to happen, make sure that instead you take a deep breath and start to slowly plan out what you are going to do. Look at the things your former partner did in terms of parenting and childcare and try to figure out how you are going to be able to do them. In some cases, you might find that they compliment your current schedule quite nicely while in others you might find that you need to hire some help in order to make everything happen.

There is nothing wrong with hiring help. Single parents that are also working are often going to have problems doing everything that two parents would be able to do and help such as maids, cooks or even nannies are the ideal solution to that problem.

As you are starting to cope better with becoming a single parent however, make sure that you always remember that this is possible. Many have been here before you and ended up raising some great children even with the extra work it takes.