What Fertility Drugs Do 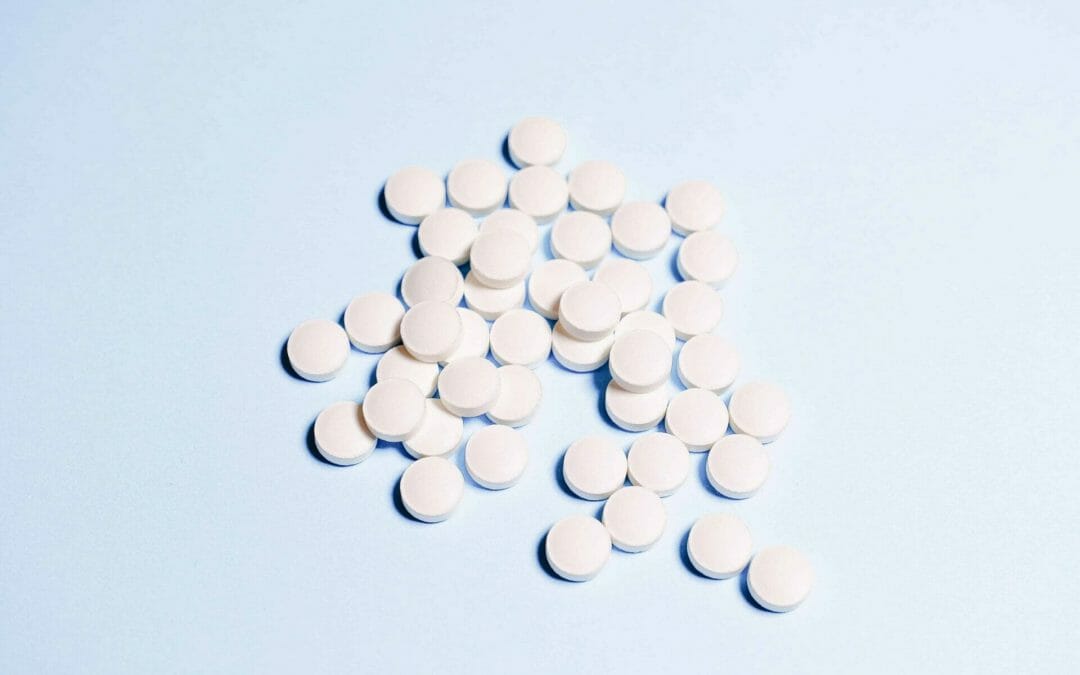 For those who are having difficulty conceiving, fertility drugs may offer hope in getting you and your partner pregnant. Fertility drugs can help to trigger ovulation, suppress ovulation or  can help increase male fertility.

Drugs can help women who are having ovulation problems, or they can help women who have had recurrent miscarriages. In cases where the women is fertile but her partner is not fertile enough the women may have to take fertility drugs in order to increase the number of eggs that mature and release when she ovulates so they can be harvested for In-Vitro Fertilization (IVF).

All drugs have risks and side effects. The most common risk when taking fertility drugs is the risk of multiple pregnancies.  Another side effect is called OHSS or ovarian hyperstimulation syndrome. This is when the fertility drugs cause the ovaries to become overstimulated, and they become too large and filled with fluid. The fluid is released with ovulation, which can lead to complications.

You can eliminate some of the fear and mystery of fertility drugs by educating yourself as much as possible – here some articles that may help: