Breastfeeding – The Ups and Downs 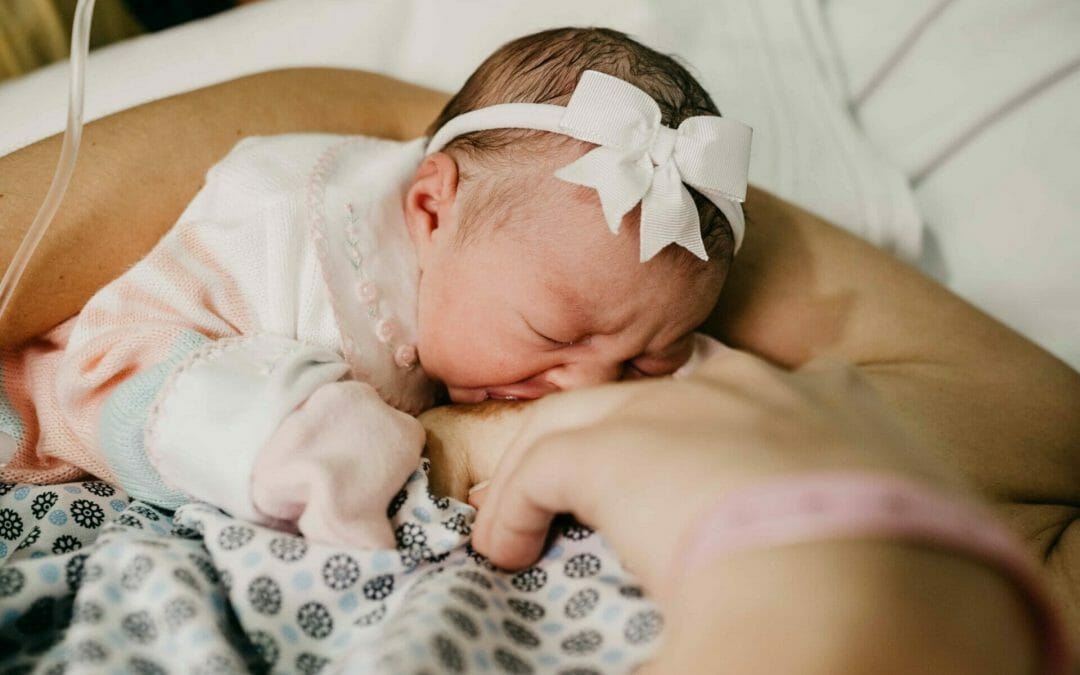 When it comes time to make the decision to breastfeed babies there are a lot of things that have to be considered. If this is not the first baby then the mom is going to be quite familiar with the advantages and disadvantages of the breast feeding routine. Most mothers will admit however that the advantages of breastfeeding far outweigh any of the inconveniences or disadvantages that could come from alternative methods.

Probably what most moms will tell you the biggest downfall of breastfeeding is, is the time constraints that are put on them can be a little overwhelming. And you’ve got the other side of the coin as well: the baby isn’t demanding the milk but your body is telling you that it is feeding time and you can become quite uncomfortable with the amount of milk that you’re carrying until the baby is ready to feed. With today’s modern technology though,  it’s quite easy for mom to simply be able to pump her milk. From a nutritional point of view this is still very beneficial to the baby but there is the bonding aspect that is lost here and that is one of the advantages of breastfeeding.

Moms sometimes will start off with all good intentions to breastfeed and then find that there’s some aspects that she just can’t cope with. Usually that’s that it is time consuming and sometimes a little uncomfortable. And there’s some restrictions as to what foods mom should consume that can be disturbing to the infant through the milk. You have to watch the hot sauces if you know what I mean. Sometimes moms just don’t have the energy to be able to keep up to the demands of breastfeeding; the production of milk can put a strain on the mother.

The nice thing about breastfeeding is that a new mom can start off breastfeeding and if she finds that for some reason she doesn’t want to continue she can simply change the baby over to a formula.

Alternatively to this she can also breastfeed but supplement with formula feedings as well. It should be remembered that one of the ultimate ways to get to know the new little one is to form a bond during the feeding time. So if mom is breastfeeding the rest of the family is sort of left out from this but then that’s what mom’s are for, right?

One thing that should be noted is that breastfed babies seem to demand more frequent feedings. Some will say this is because of the nurturing that goes with it but mostly it is because the baby’s tummy empties quicker because the breast milk is much more easily digested. The other advantages to breastfeeding is that aside from being much healthier for the baby there is less chance of the baby suffering from colic because it doesn’t have the digestive problems.