Baby Milestones During the Second Year 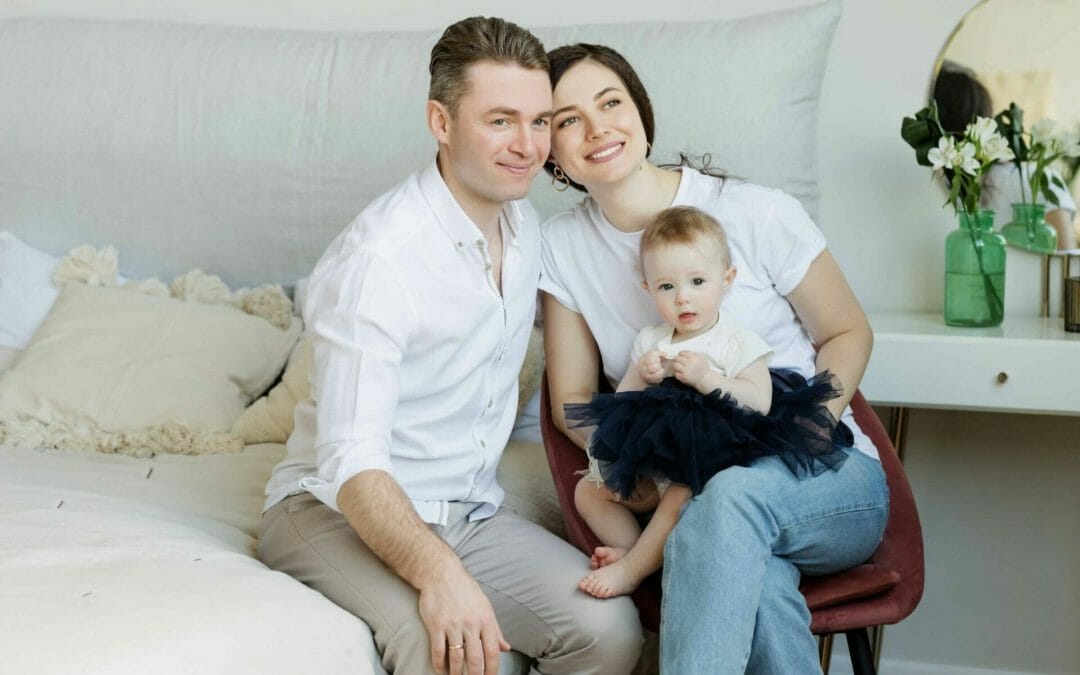 By the time your baby gets to the end of their first year, a large portion of their physical development will have been completed. That having been said, that represents a lot of building, with the major milestones usually coming during the second year.

Physically, the major milestone that all parents look forward to is their baby being able to walk. It is supposed to happen for most babies during the second year of their life. For some babies, very early walking signs might have already started and for others the walking might occur very late in the second year or even in the start of the third year. There is a fair amount of variability in this milestone, so don’t worry if your child is nearing their second birthday and not walking as of yet. This is especially true if they have shown signs of walking and are just in the process of getting the motion down pat.

Verbally, every parent starts to look forward to their child speaking during the second year and indeed that is when most children start to speak. At first, the baby will speak in small words of one or two syllables with things like ‘mama’ and ‘dada’ being chief candidates for the first word. At the same time, if you have any other children you might find that your baby learns the names of their brother(s) and/or sister(s) quite early on in the development of their lexicon.

Cognitively, a lot of the early development has already been completed by the time the baby reaches their first birthday. Recognition of familiar people and instinctive fear of strangers has already set in and beyond that there is not a lot else to develop in terms of recognizably different cognition patterns until the verbal and physical aspects of a baby’s development begin to become more pronounced.

In many ways, the second year of a baby’s life can really be looked upon as the favourite year for the parents. A lot of the early worry of child rearing has been dealt with and the pain of childbirth is a long way in the past. Now, you can sit back and relax (just a bit though) while enjoying your baby’s development.