Pregnancy before Conception: How Early is too Early? 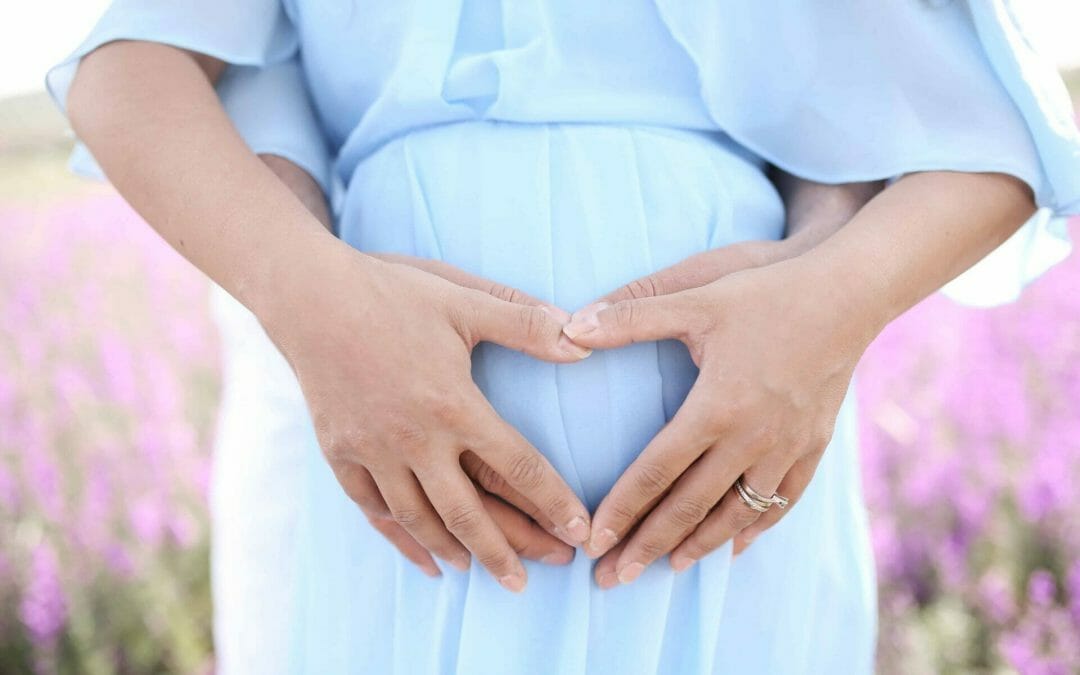 In many ways, it seems as though pregnancy in the modern world is far more complicated than pregnancy used to be.  In the old days, pregnancy is romanticized as something that happened spontaneously and was celebrated when it came along.  Today though, women are urged to start thinking and planning for it before it happens and then the whole process itself is strictly regimented until the birth occurs.

In fact, studies have shown that the time during which the vast majority of problems occur with pregnancy is when it is approximately two weeks old to eight weeks old (otherwise known as the majority of the first trimester, which lasts from one to twelve weeks).  Additionally, you need to consider the fact that conception happens around two weeks before the woman gets her period, which implies that pregnancy detection can take anywhere from 2-3 weeks.

When those two facts are added together, the end result is the knowledge that your baby could already be in its most important developmental stage before you know you have it and that makes thinking about pregnancy before conception vitally important to do.

The truth of the matter is that it is never too early to start thinking about pregnancy.  Even setting aside the medical reason for planning ahead that was discussed above, there are going to be changes in every aspect of your life as a result of the pregnancy that you choose to take on.  Your social life will be completely different, as will your personal and professional life.  The changes will gradually become more pronounced as the pregnancy matures, so planning ahead to be able to meet those changes when they happen is another great reason to think about pregnancy as early before conception as possible.