Ovulation and Important Aspects of Fertility/Infertility 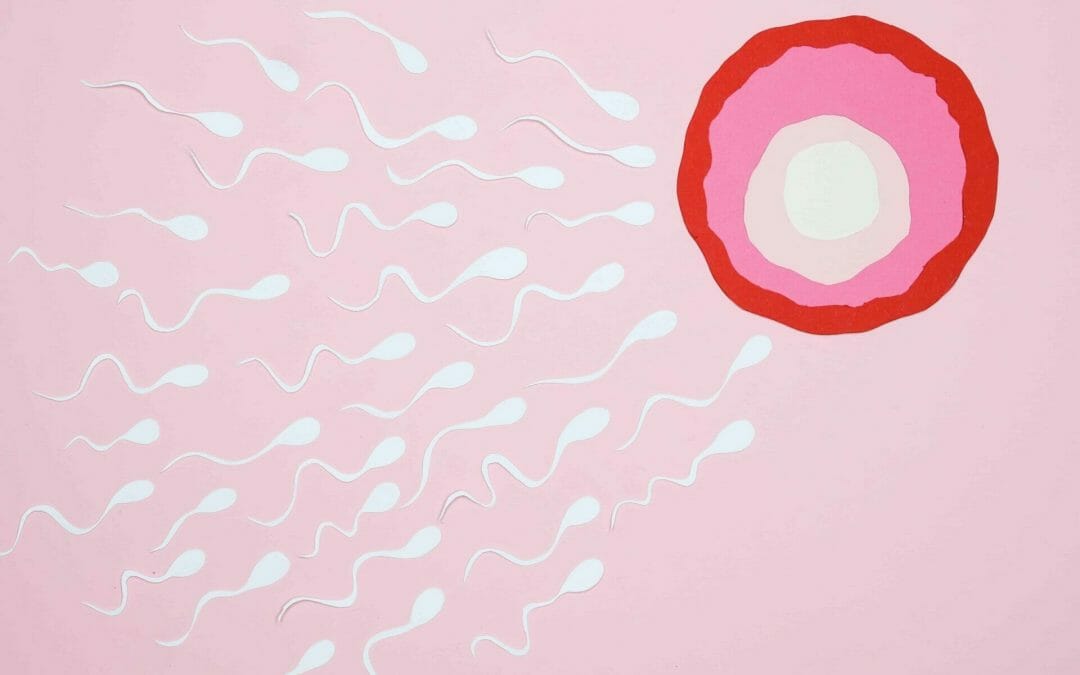 Ovulation is a part of the menstrual cycle wherein a mature ovary discharges an egg called an Ovum.  When this egg and sperm from the male organ unite, fertilization takes place.  The ovulation calendar is designed in such a way, to help women predict when she will be most fertile.  Ovulation generally occurs between day 10 and day 19 of the menstrual cycle.  Conversely, when a woman is not able to conceive and the man is unable to impregnate a woman after one year of trying, the person is said to be infertile.  This term is not used for woman who are near or post, menopause period. Fertility is an important part of any couple planning on a family.

During ovulation the man must be able to ejaculate enough semen and sperms so that the sperms are able to travel to the fallopian tube to unite with the egg of the female.  After fertilization, the fertilized egg must attach itself to the inside of the uterus and it must be nourished by the body to form a fetus, which in turn develops and grows until it is ready for birth. This is why using a ovulation calendar can be a valuable asset.

Problems arising in any of the steps can lead to infertility. A woman who is able to complete the process is termed as fertile woman.  Causes of infertility in a man or a woman can be from unknown factors, environmental factors such as age, stress, poor diet, smoking, alcohol, genetic conditions or health problems.

Premature ovarian failure is one of the factors.  When the normal functioning of the ovaries stop before the age of 40, it is termed as premature ovarian failure.  Other causes are – blocked fallopian tubes due to pelvic inflammation disease or surgery, physical problem with uterine wall, and possibly uterine fibroids.

There are various methods of treating infertility –

If a woman is fertile she can be pregnant anytime during the menstrual cycle.  Fertility is at its peak two days before and 2 days after the ovulation date.  The ovule is usually capable of being fertilized for up to 48 hrs after it is released from the ovary and sperm survives between 48 to 72 hrs in the uterus. By using the ovulation calendar it takes the guess work out of when you are at the height of your ovulation.