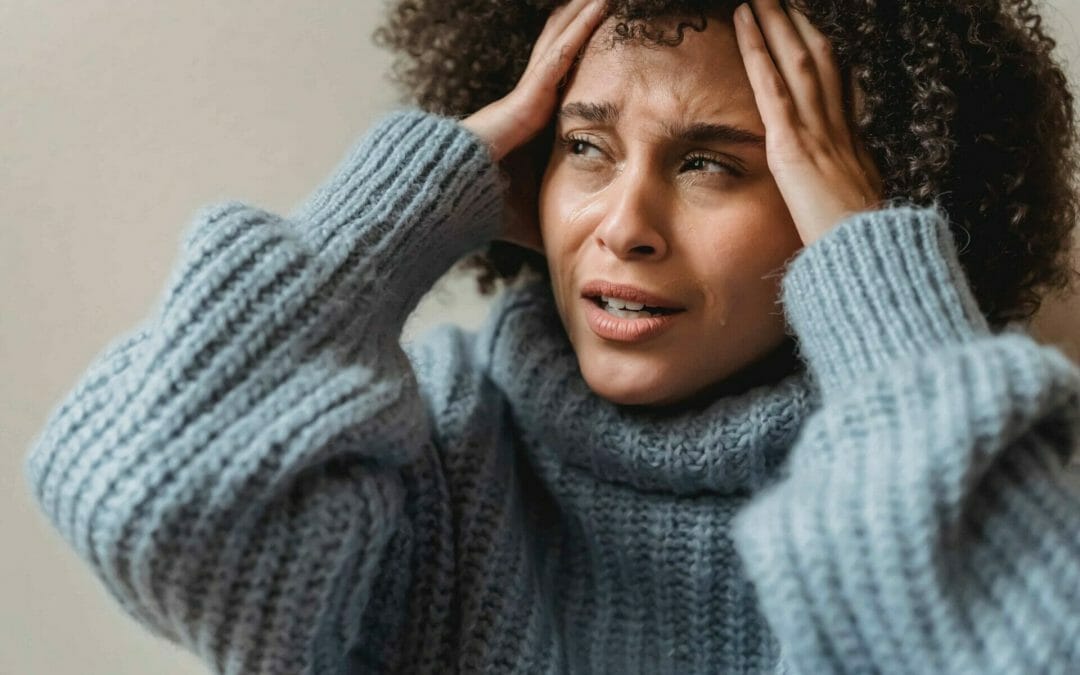 Close to 25% of people in America will be diagnosed with depression or a mood disorder in their lifetime. Currently about 28 million Americans are prescribed antidepressants or antianxiety drugs, and roughly three times more women are diagnosed and treated for these disorders than men. This is big money—billions every year and whenever there’s that kind of money involved one has to take a hard look to verify that claims of help are genuine and truthful.

Studies suggest that the three life stages that women pass through – premenstrual, postpartum and menopause and their related shifts in hormonal balances may explain why there is such an increase in the risk of depression for women. As far back as the mid-1800’s women who had given birth were diagnosed with “involutional melancholia” and subsequently given hysterectomies. It was thought that the uterus was the cause of the emotional distress, and since it was no longer required for childbearing by removing it the symptoms would resolve. The problem with that though is the body’s ability to produce hormones is now gone.

While researchers have known for a long time that there was a correlation between hormone balances and certain behaviours, it has only been more recently that these changes have also been attributed to the risk of depression and mood disorders. In fact, according to one study, as many as 80% of women in a perimenopausal state can show signs of depression.

With the new age stress on finding natural remedies for our afflictions, instead of depending on harsh pharmaceuticals mean that more and more people are seeking alternative ways to treat their disorder. Embracing a healthy lifestyle that involves herbal and nutritional supplements can be a viable way to treat depression and mood disorders. These solutions help to correct nutrient and vitamin deficiencies in the body, increase blood flow to the brain while increasing important brain chemicals like serotonin and epinephrine.

Below is a brief outline of the types of alternatives one can consider in order to treat their depression or mood disorder:

This vitamin is usually in low demand in depressed persons, as well as those who take birth control. Vitamin B6 is essential to converting tryptophan into serotonin, a mood enhancer. In effect, B6 works to create the same effect as popular antidepressants like Prozac, Zoloft or Paxil.

Vitamin B12 And Folic Acid

Low levels of either of these nutrients have been linked to depression, and can inhibit the effectiveness of certain antidepressants (SSRIs). A surprising number of elderly patients who are admitted to psychiatric hospitals show low levels of folate, while a B12 deficiency is quite common at any age. Combining B12 and folic acid as a daily supplement help the body to increase the production of serotonin and dopamine which in turn regulate mood.

This amino acid is commonly found in foods that are high in protein, like meat, milk, cheese and fish, so it is common for those to have a deficiency if they do not eat these foods. Phenylalanine is a key ingredient in the creation of the transmitters norepinephrine and epinephrine, so a lack of this amino acid in the diet can result in mood disorders.

Often overlooked in the quest to achieve increase brain function is the health of our actual brain cells. Decreased levels of phosphatidylserine results in a degradation of the cell membrane and can lead to depression and a reduction in cognitive function. By maintaining a healthy cell membrane the brain is better equipped to transport nutrients and neurotransmitters. Phosphatidylserine is synthesized by the brain itself, and requires a sufficient amount of certain nutrients to do so. Decreased levels of essential fatty acids, vitamin B12 and folic acid will result in a reduction of the amount of phosphatidylserine produced by the brain.

With the possibility of a vitamin or other nutrient deficiency as the root cause of many symptoms associated with mood disorders and depression, patients should arm themselves with as much information as possible before being rail-roaded into taking antidepressants without knowing the harmful effects of doing so. Requesting an in-depth blood test to discover levels of nutrients can play a large role in the treatment options available. And at this point we have to ask the question: Has any woman, suffering from post partum depression, ever had any type of scientific test to determine the needs of the antidepressant? The answer is no. There is no test to make such a determination

Psycho pharmaceutical drugs, and this includes the family of antidepressants, do not treat the problem but merely mask it by making the person feel better. Without looking at the actual causes for depression the patient may find that they simply cannot live without the medication—because the underlying causes have never been addressed.

Those who wish to recover to their full health, and not be at the mercy of a strong, potentially habit-forming drug should consider alternative methods to treating their ailments, such as a change in diet or additional daily supplements. It is our hope and intention that they will find an increased quality of life without the harmful side effects.