Natural Contraception is Easy With A Ovulation Calendar 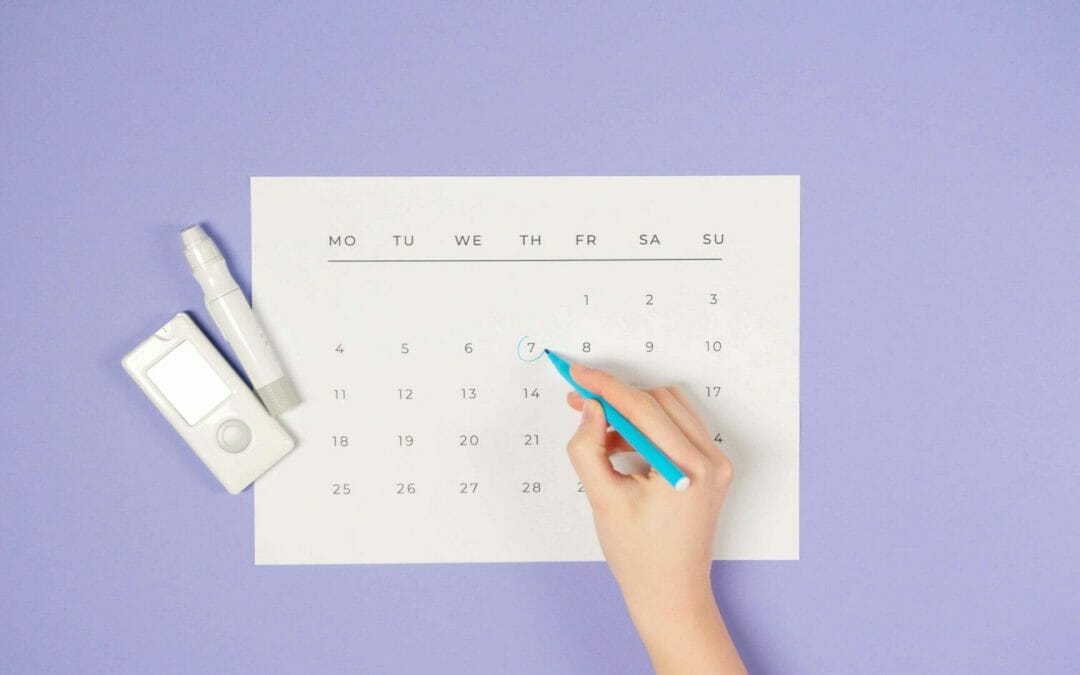 There are millions of women in the world who are using an oral contraceptive pill. In one country alone, one in three women, who are of the age for reproduction, are taking the Pill. The Pill has been on the market for fifty years now, and at times has been quite controversial, with some problems which women have encountered. Because of the huge number of women taking it, this shows that the risks do not stop women from taking the Pill anyway. Many women are now starting to look for a natural contraceptive and this is where the ovulation calendar is a good alternative.

Some risks that are involved with the pill, include the possibility of developing cancer, but recent studies have shown a remarkable reduction in these cases happening. Also the fact that women with cancer of the breast, was not necessarily due to the use of the Pill, as the numbers were not any different for both sides of the spectrum. Most doctors however feel that the Pill should still be available only by prescription. A short check-up is therefore necessary.

A vasectomy is an operation performed on the male, to stop the flow of semen, but there are hardly any side effects with this method. There are a very few number of men who experience some kind of trouble, but very seldom does this happen, but the semen can leak into the scrotum, causing pain and requiring to be either surgically removed or take anti-inflammatory pills. Doctors very seldom will do a vasectomy on young men, especially not men without any children. The operation is performed in the doctor’s office and the patient will be home within a couple of hours. For those that do not want to be this radical there is always the use of simple natural birth control methods of tracing ovulation with an ovulation calendar.

Natural birth control or contraceptive, involves the calculation of when a woman is going through ovulation, at least this is one method. The natural function of a woman’s body is not interrupted, so it is the safest one to use, as far as the woman staying in excellent health. The fertile and infertile days can be recorded without much fuss, or time out of the day. It takes only a few seconds out of the day to record your temperature.

When your temperature is the highest, then your body is in ovulation. This is the time not to have sexual relations, at least intercourse, and for at least two days afterwards. This is easy to keep track of with a ovulation calendar. There are some products which are available which take a sensor reading , and then let you know when the days are risky.