Development of Your Baby at 7 to 9 Months 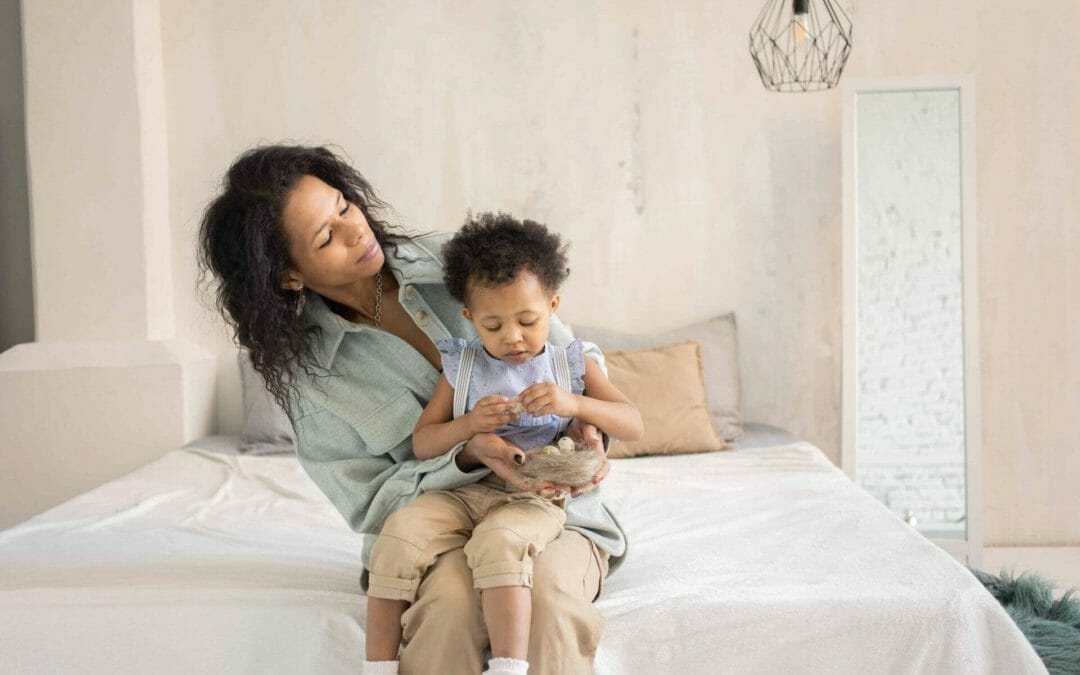 At the point in the development of a baby when they are in the third quarter of the first year of their life, you can definitely expect them to start accelerating a lot of their physical and cognitive development.

As far as the physical development is concerned, you should expect babies to start sitting up without any kind of support at this point in time. Sometime during the three months comprising this period of time, most babies will start crawling as well. You will see them lunging at objects, such as a toy that might be out of their reach and you will also see them pulling up from a sitting to a standing position much more often.

They will start standing more often with support as well and for fast developing babies you might even see moments where they are standing up without any support, although these will be few and far between. As babies become more confident in their standing ability they will start to do it more often and this is what eventually leads to the other big milestones that occur at other points during a baby’s development.

As far as cognition is concerned, a baby will make many leaps forward during this period of time. They will start reacting with pre-made plans for things like getting a toy back or waving goodbye to a loved one and you might also see them recognizing the emotion that a person talking to them has based on the inflection that is used in the voice. At the same time, babies will also start making multi-syllabic sounds and might even say the word ‘mama’ at this point in time.

One thing that is for sure going to be true of most babies during this period of time is their ability to recognize the word no. This is mostly because of the fact that mothers use the word no to warn their babies away from dangerous or otherwise inappropriate actions and that is why babies tend to learn what this word means and how to respond to it before they learn many of the other words that parents use commonly.