Your Baby from Four Months to Six Months 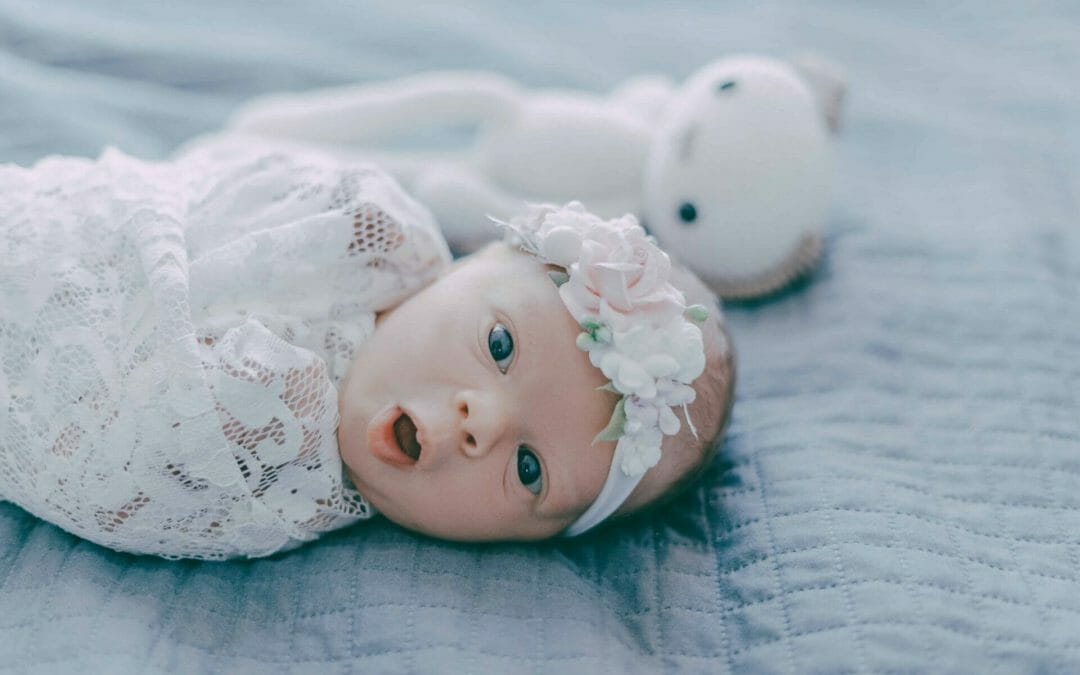 Your baby should have already developed quite a bit in terms of minor things like recognition and sound-making within the first three months of their life and their development within the second quarter of their first year essentially continues along that path.

One area in which your baby will rapidly develop over the course of the second three months of their life would be their physical stature. Babies will sometimes start sitting up during this period and will definitely be able to hold their head up for prolonged periods of time. They should be able to hold their body weight on their hands and knees, although crawling is still a little bit away at this point.

In terms of stimulus, the sense of cognition of a baby should continue to develop at this point in time. Cooing should start to happen quite a bit in babies in the second quarter of development in their first year and they should be able to recognize the difference between things like food and toys. They should also start reacting to different stimuli, for example laughing when playing with toys and crying when those toys get taken away.

As time goes on and the fourth and fifth months turn into the sixth month, some more physical changes should start to take place. A baby that is six months old should be able to roll over without any difficulty and a particularly rapidly developing baby might even be able to pull themselves up and stand momentarily before sinking back down to a sitting situation.

In terms of cognition, a real sign of development that you should look for during this period of time is the baby starting to recognize and respond to the sound of their own name. Shyness around strangers and anxiety at being separated from known people is another characteristic of development around this period of time, although as the baby continues to develop through the months this will eventually get diminished.

In the end, the second quarter of a baby’s first year is actually a time when a lot of change goes on, so be prepared to be very proud of the development of your baby.