Methods of Contraception and the Ovulation Calendar 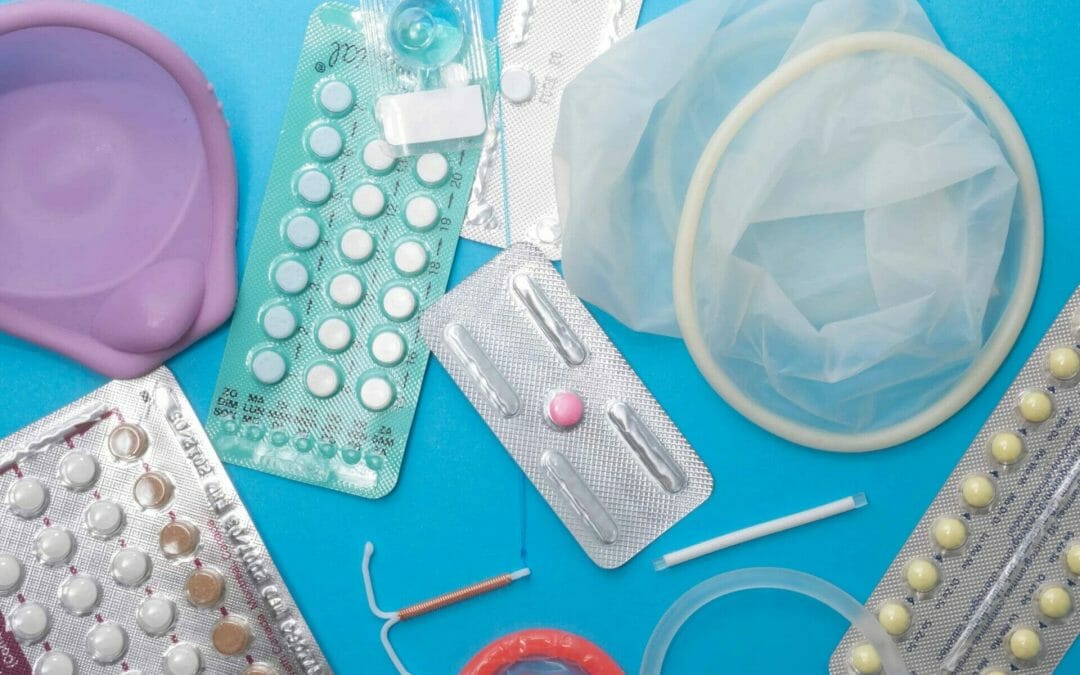 To begin with it’s important to know what a contraception is. It is a device or method which keeps the sperm from the male, from entering the woman’s egg during sexual activity. OTC means that they can be purchased over the counter without having to obtain a prescription. In addition to this is the ability to be able to use an ovulation calendar.

On the market today, there is available an “over-the-counter” method which is considered to be a contraceptive, but there is some controversy about it because it is used after implantation which of course, causes it to enter into the “pro-life and pro-choice” debate. Whatever you position on this is, this method is to be used only on an occasional basis.

There are several other OTC contraceptive methods that can be used and supported with an ovulation calendar.

The first one which is used on the male, is the condom. This device is used to prevent the sperm from getting into the woman’s vagina. It is placed over the man’s penis to collect all the sperm after he ejaculates. They can be bought with lubrication or without and can be used with another form of contraception, jelly, cream or foam, for further protection.

There is also a condom for the woman, plastic pouches with rings at each end. These collect the semen, therefore preventing it from reaching the egg. It is inserted into the vagina, very similar to the diaphragm, with the closed end in the farthest and the open end outside the vagina about an inch.

Many spermicides are available as an over-the-counter method of birth control. These products are placed very deep into the vagina in the form of creams, film, jelly, suppositories and foams. The sperm can not get past these barriers, because they melt after being put in place, which is before intercourse. The foam forms little bubbles, but does the same job. These methods are not 100% effective, so you should use a condom as well.

The sponge is about two inches in diameter, made from a polyurethane foam and contains a spermicide, with a loop at the bottom, so you can remove it easily. It needs to be moistened, then placed inside the vagina, over the cervix, which is the opening to the uterus. This device blocks the sperm from entering the uterus and implanting the egg.

Another method of birth control, which many women choose to use, because it is all natural is the ovulation calendar as the only method of contraceptive. This will involve keeping track of your menstrual periods, the dates for them, keeping a diary of your temperature when you awaken and noticing how the cervical fluids are flowing over the month. These signs will tell you when you are the most fertile, so do not have intercourse on those days. Consult with your physician for an explanation of the cycle if you are not sure of everything when using your ovulation calendar.  In conjunction with your notes, your doctor should be able to tell you about the best dates and what exactly to look for.