The Basic Pregnancy Medical Tests that Every Prospective Mother Should Get 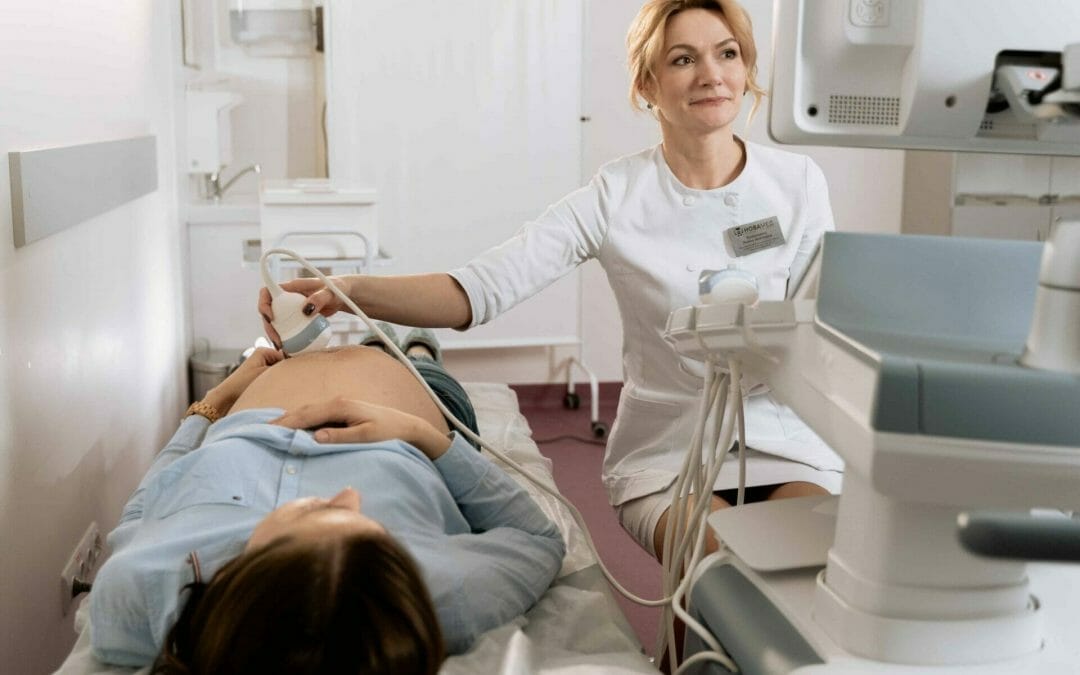 An ultrasound is going to be the first test that every mother will get once they have become pregnant and for that reason it is a good idea to plan ahead in order to ensure that you actually get a good team to help you through the diagnostic portions of pregnancy. That having been said however, ultrasounds are standard in every OB-GYN around the world nowadays as the process of sending sound waves into the body and then imaging based on their interactions with the organs has become so ubiquitous that it can be done cheaply and efficiently ad infinitum.

Another test that every prospective mother will be offered and most should take is known as the alpha-fetoprotein test. This is essentially a blood test that takes a look at the health of the mother and the child through the process of examining levels of some very specific proteins within the body. Depending on those levels, doctors can draw conclusions about how the mother and the baby are doing during the process of pregnancy. There are many medical tests around that can do the same thing, but the AFP test has been so effective for so long that it is the best general test for this purpose that a prospective mother could get.

A more comprehensive testing methodology is sometimes offered to women, although the relative newness of the test makes it less ubiquitous than either ultrasound or AFP. It is known as combined first-trimester screening and it amounts to a series of different tests, all of which are prenatal in origin and administered to pregnant women at different times during the first twelve weeks of the pregnancy. The goal here is to pinpoint potential risks for different diseases and birth defects and then deal with those risks as they come up. There are different factors involved in different problems that occur during pregnancy, which is why a battery of tests is required in order for the early warning system principle to actually be effective. It can be pricey if the mother is uninsured however, which is another reason why it is not as ubiquitous as it should be.