Enrolling Your Multiples in School 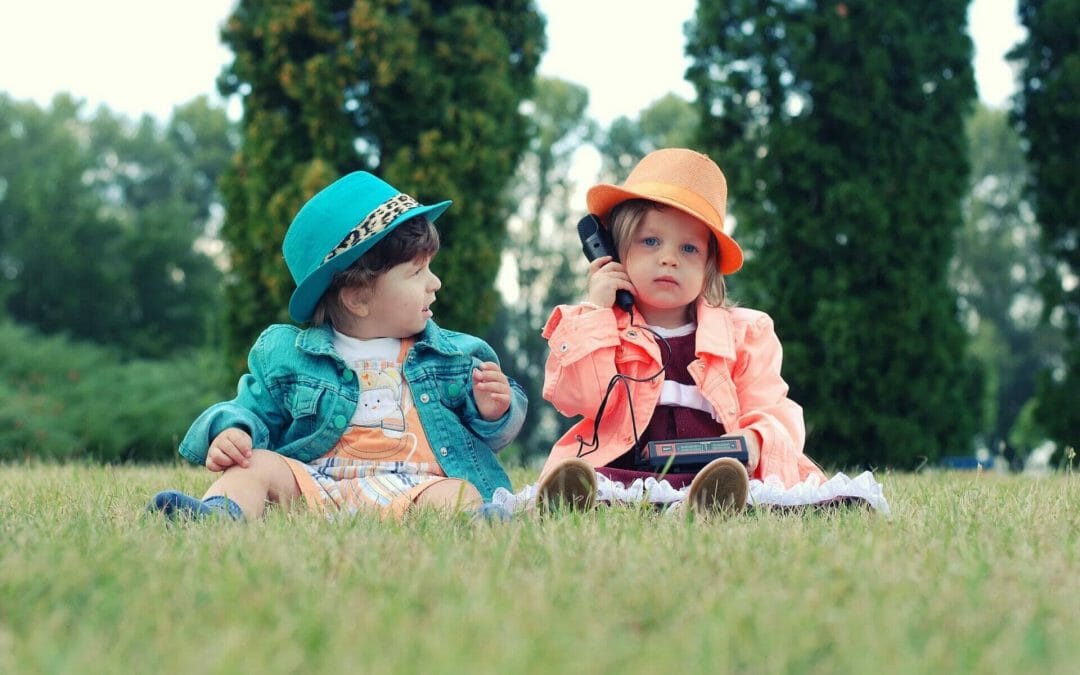 There are so many articles available about the early life of your multiples that sometimes parents forget that a large portion of the challenges that will be faced by their children occur once they have become old enough to start attending school. From the moment your multiples start in kindergarten, there will be a whole new set of challenges that replace the ones that came earlier on in life.

In order to get you acquainted with at least one of the major challenges that parents of multiples face in this area, let us take a look at the first major decision that needs to be made regarding the schooling of your multiples. That decision is whether to leave them in the same class or split them up and place them in different classes.

Most of the school boards operate under the policy that separation is the best option because it gives your multiples a chance to develop individually and therefore grow enough within their own right so that they can be apart from their other half or halves. That having been said however, there are valid reasons both for separation and placing them together.

As a parent, you know your multiples better than anyone else. You might even know them better than they know themselves. For that reason, make sure that you address any concerns you might have with the school, talking to administrators, other parents that have been there before you and even the expected teachers of your multiples. If you take a look at all of these aspects and then make an informed decision based on all of the facts and what your gut tells you, in the end you will likely feel better about the decision that you make.

When you are making this decision and gathering information, don’t forget to talk to your children and ask them what they want. They might want to stay together or they might want to be separated. While you don’t necessarily have to follow their wishes in this matter, judging their answers and the emotions they convey when giving them might give you some clues as to which solution would benefit them the best.