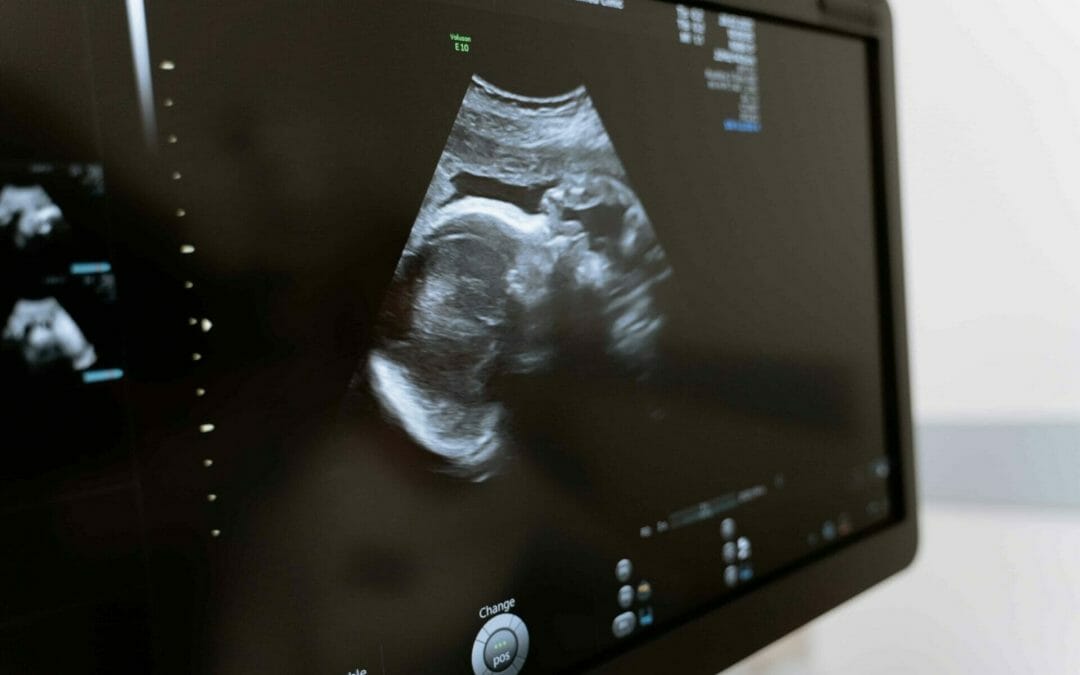 Pregnancy can be a very private matter between two people or it can be something that is very public to the known world in terms of details, but in both cases the medical progression of the pregnancy is usually the same. As time has gone on, progressively newer and more impressive medical tests have become available for pregnancy. In the present, we have tests for just about every malady that can be expected in a pregnancy and there are even some available for rarely occurring events just so that doctors have a fair bit of warning whenever problems might be occurring.

One of the most popularized recent additions to the medical test field has been the ability to tell the gender of the baby. When it comes right down to it, the gender is one of the earliest known things about a baby during its development in the mother’s uterus and for that reason using medical tests to determine the gender of a baby during the pregnancy process has become one of the most popular things for young couples to do as soon as they discover that a pregnancy has actually taken place. The effectiveness of the measurement varies depending on the stage of the pregnancy at which the test is attempted and the specific test employed for the purpose, but in most cases it should be possible to determine the gender within the first few weeks of testing.

The most often used test for gender determination would be the ultrasound. An ultrasound is a test that uses imaging techniques to actually take a picture of the action going on inside the uterus. Ultrasounds are therefore one of the first tests to be run in most pregnancy cases just as a matter of routine, but even more so than that their ability to help with gender determination has made them far more popular than they already were to begin with. Nowadays, an ultrasound will be the first thing run in terms of medical diagnostics, with the dual purpose of confirming whether conception has taken place and of course determining whether the baby is a boy or a girl.