Contraception with Condoms and an Ovulation Calendar 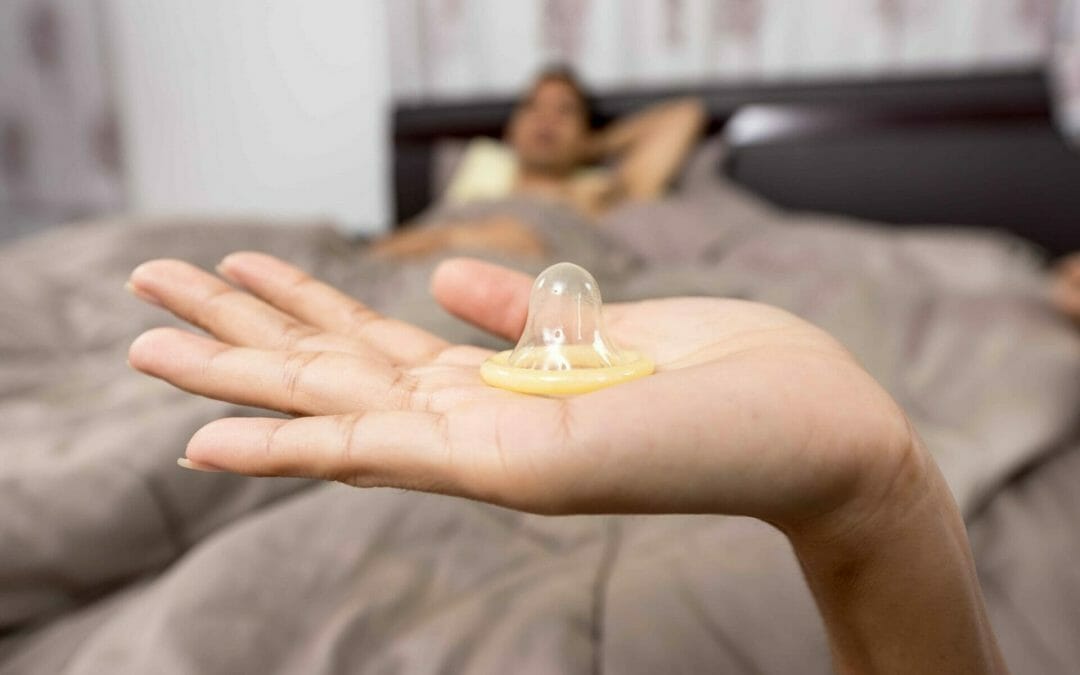 One of the most popular birth control devices is the condom. This collects the man’s sperm before, during and after he ejaculates. The condom prevents the sperm from entering the woman’s vagina. They are made of either latex or silicon, lubricated or dry. This is also one of the main protections against sexually transmitted diseases. When using a condom, it is also recommended to use another type of contraception, as the condom is not 100% guaranteed to prevent pregnancy. If used in combination with an ovulation calendar the risks are reduced much more significantly.

A condom is worn over an erect penis during intercourse and are available in many different colors. Men say that they maintain an erection longer by wearing a condom, and the fear of an unwanted pregnancy does have a definite affect on the enjoyment for both parties. Others say the opposite, they don’t feel the same with a condom on, but the lubricated ones will help with the friction that causes problems. You must pre-plan when using condoms, have them ready for the moment and some complain that this takes away from the spontaneity.

Some family planning centers will provide condoms for free, or they are also available at drug stores. Some of them will encourage the use of the ovulation calendar to track ovulation as a safe natural alternative for birth control.

Be careful with condoms that you don’t keep them around after the expiration date, as they will not last forever. Besides coming in different colors, they also will come in varying sizes, thickness, width and length, so a man must try each one until he finds one that fits him perfectly. When removing the condom after ejaculating, the man must be very careful that none of his semen comes in contact with the vagina. The condom must be put on before the penis enters the vagina at all. Having condoms with spermicide gives an added protection against pregnancy, as the agent destroys the sperm. Putting two condoms on gives added protection as well. Perhaps the female partner would like to add to this protection by tracking ovulation with the use of a ovulation calendar. These are easily obtained online and many times are free.

A woman ovulates once a month, so she should prepare for ovulation, by keeping track of her menstrual flow. Ovulation is when a womans egg is passing through and will either get impregnated or keep right on going out with the flow of blood known as her period. The first day she starts to bleed, that is the first day, then record the day of the next months first day. The time in between is the length of your cycle. Normally these cycles last about 28 days. Ovulation can take place during the days between the 11th day and the 21st. This can be determined by your ovulation calendar.

There are ovulation kits available in your local drug store, and they will tell you your ovulation calendar, by the temperature of your body, and the day when you are most fertile will be when you are the warmest. During ovulation, the egg will live only 12-24 hours and sometimes a light spotting of blood will occur during ovulation.