The Choices of  Adoption 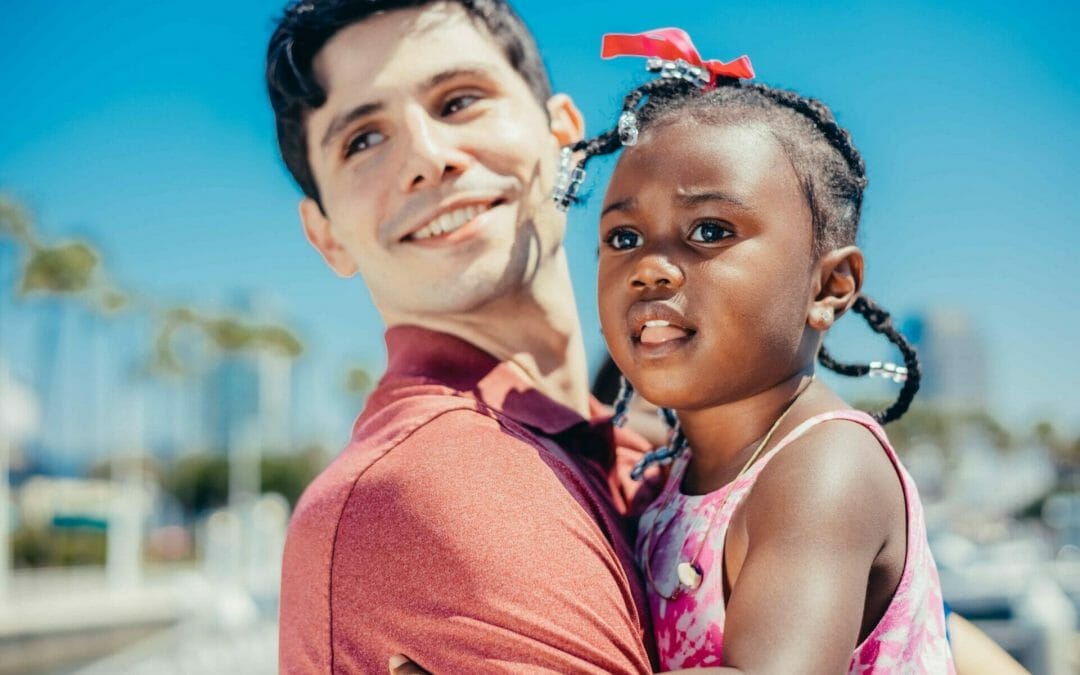 Over a period of time, adoptions have been up in numbers, compared to the data which shows that in past times, there were hardly any adoptions. In more recent times, people have become more open about such matters, about unwanted pregnancies and adoption. Other countries have been opening their doors for the possibility of adoption out of country, so this has made it a more viable opportunity for couples wanting to adopt. This program is not only open to couples, but single-parents may apply for adopting a child from international adoption agencies .

Birth mothers experience such a sense of deep grief or loss in the wake of a needed adoption that people now are more sympathetic towards the mother which is good in a way. But it is still is not an easy decision for her to make. Many countries, states and provinces are encouraging the birth parents to take this route knowing there is an ability to find the child a home. This fact will help a young mother to make the decision, knowing that at some point she may see her child again. There are so many more options open to a mother facing an unwanted pregnancy, and also how to choose an adoption attorney or an agency who handle such matters that for many people, this seems the most beneficial way to address an unwanted pregnancy.

Now there are many options, the first being open adoptions. This includes knowing the adopted parents, spending time with them and the child, having visits when it is convenient for both sides, sharing pictures, holidays and gifts. Included here could be a semi-close relationship, where communications are encouraged, but the visitations are limited.

The next possibility is a semi-open adoption. Most of the communications are done through an agency and they look after the exchanging of videos, cards and gifts. Visits can be held to three or four times a year, with the addresses and last names withheld.

The last choice is still practiced, which is a closed adoption. This is usually due to the fact that the birth mother has requested this. The baby will be left at the hospital, and the social worker will have the job of picking up the baby and deliver the baby to the adoptive parents. In this case, the birth mother never sees her child ever again. There is always the possibility of either one looking for each other as they mature in years.

In the United States, the federal government and regional exchanges and states have turned to the Internet to record photo listings of adoptees, so that they may draw some attention to the children waiting to be adopted, who are in the foster care system. There are so many waiting to be adopted into permanent family situations, that there is no shortage of adoptable children.