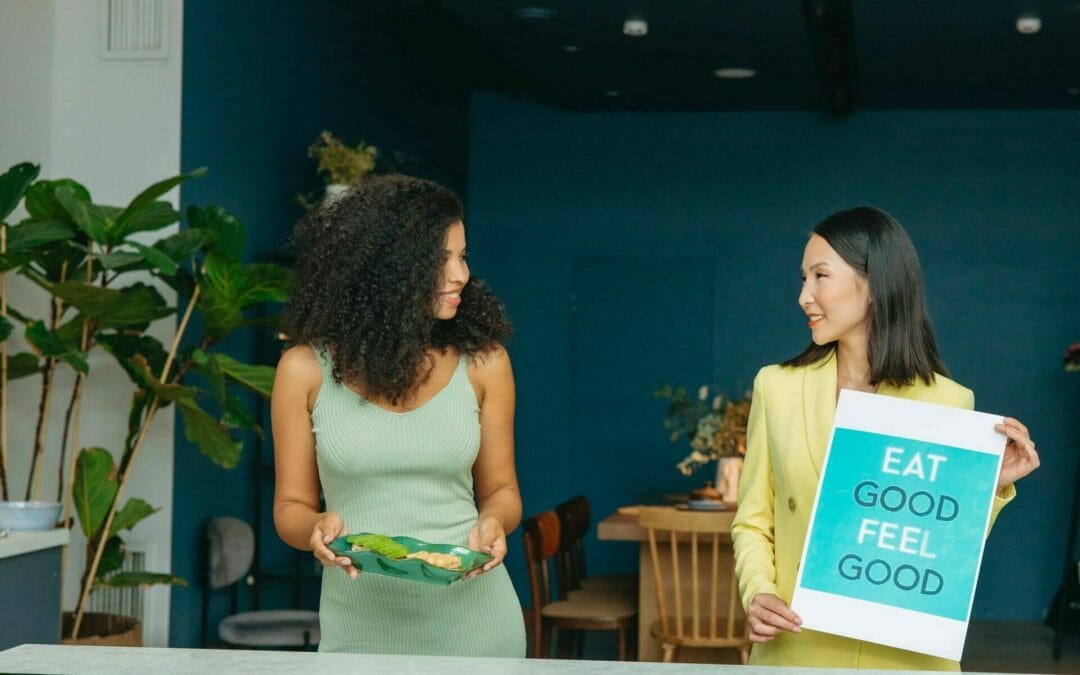 “There is no blood or other biological test to ascertain the presence or absence of a mental illness, as there is for most bodily diseases.” – Dr. Thomas Szasz, Professor of Psychiatry or New York Health Science Center

We have all heard a lot in the media recently about the occurrence of post-partum depression (PPD) in new mothers. Most of us have a friend or relative who has experienced PPD, if we haven’t been afflicted ourselves. The rates of new mothers being diagnosed with post-partum depression have increased dramatically over the last 10 years, which begs the question: are we getting better at diagnosing PPD, or is this affliction somehow affecting more mothers than it did before or is this result of promoting a situation and monopolizing on it.

The word diagnosis, when it comes to PPD is in itself misleading. There is no ‘test’ to detect PPD, only a series of questions that a doctor or psychiatrist can ask to determine the likely causes of a person’s suffering. In other words, there’s not a whiff of science to the claim that you have a chemical imbalance in your brain. From the information they gather, from a questionnaire that also has no scientific basis to it, they come up with a diagnosis (guesstimate at best) and attempt to ‘cure’, or rather moderate the affliction with mood altering drugs, many of which have serious side effects and become habit forming.

Since there is no definitive test to diagnose PPD, there is no real way to prove the theory that a chemical imbalance is the cause of it. Likewise, there is also no way of showing whether the prescribed medications will fix the problem, or simply mask the symptoms. This has caused many an argument from health professionals who strongly believe that PPD is merely the cause of natural bodily disruptions that occur during and after birth that if treated with nourishment and supplements will pass on its own.