Using the Ovulation Calendar as a Natural Contraceptive 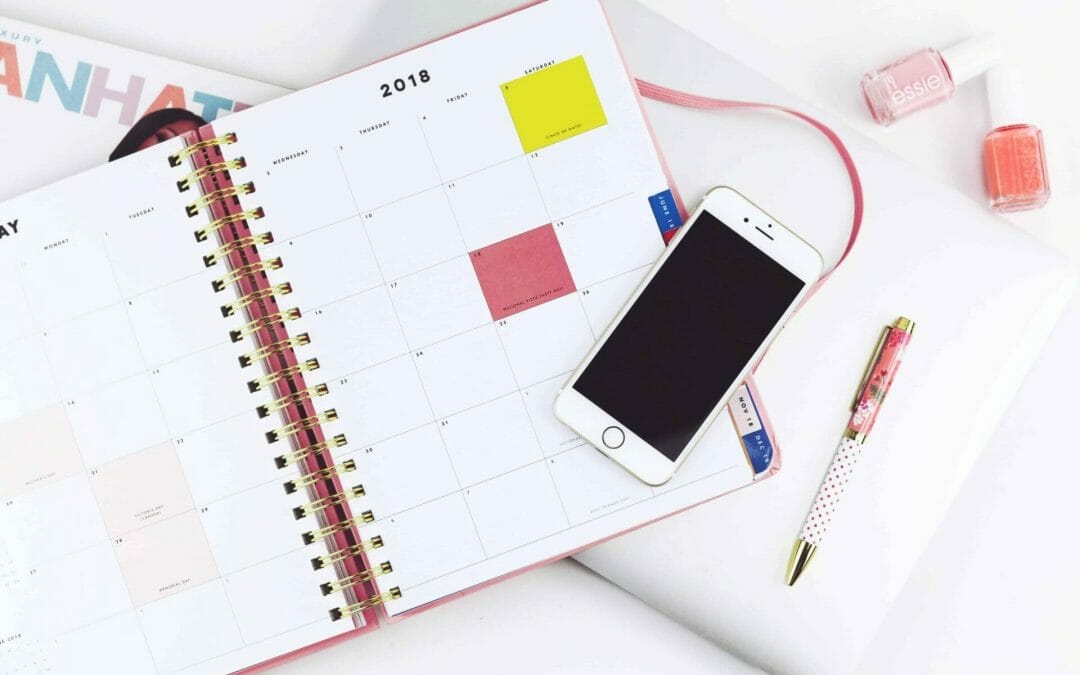 Many couples nowadays are becoming much more aware of parental planning and the various forms of contraceptives.  Not only is birth control an issue but it brings it into the realm of safe sex as well. Many women are now opting for natural contraception and one of the best methods for this is by keeping track of ovulation with a ovulation calendar.

There are many contraceptives that can now be purchased over-the-counter  and it’s a matter of what suits the individual most. Most often when individuals are looking at these various alternatives they are not quite sure what the differences are or if one is better than the other.

It must be remembered that none of them are 100% proof but there are a lot of conditions that determine how reliable they are . Each of them has a proper way of using them but  unfortunately many people become lackadaisical when following the full instructions regarding these items and then if pregnancy occurs it is blamed on the OTC contraceptive in place of their wrong use. If ovulation is tracked with an ovulation calendar though it adds an extra precaution.

Condoms are probably one of the easiest and least expensive and most well known ways of birth control. Most women don’t realize that there are female condoms as well or technically that they are called condoms. Usually if used properly then they are 98% effective with women.  Female condoms even used perfectly may be a little less protective than the men’s condoms. Those range around 95% safe.  There are spermicides that can be used  which are a little less effective than that and some individuals don’t like using this particular type of birth control because they feel it is more of a chemical. These particular women are turning to the ovulation calendar to track their peak ovulation time.

The sponge method again comes under the same concepts of the spermicides although a little easier to use and the success rate for protection is around 91% . Another thing that contraceptives are dependent upon as well is the fact that whether a woman has been pregnant before or not.

Individuals that really do not want to be using any of these types of methods for whatever reason should consider using an ovulation calendar. The information that it can provide gives a couple the window of opportunity for protected sex. In the meantime, preventing a unwanted pregnancy is one of its attributes as well but there are some that scoff at this particular method and say that they have known many people where it is failed.

Again it comes down to being astute at following the directions of how the ovulation calendar will help you gather the information and what that information will do for you. Knowing when your ovulation time is, is the time to avoid any type of sexual contact.For those interested in natural birth control there is a great deal of information available regarding this and the proper use of the ovulation calendar and how they are easy and effective when proper instructions are followed.