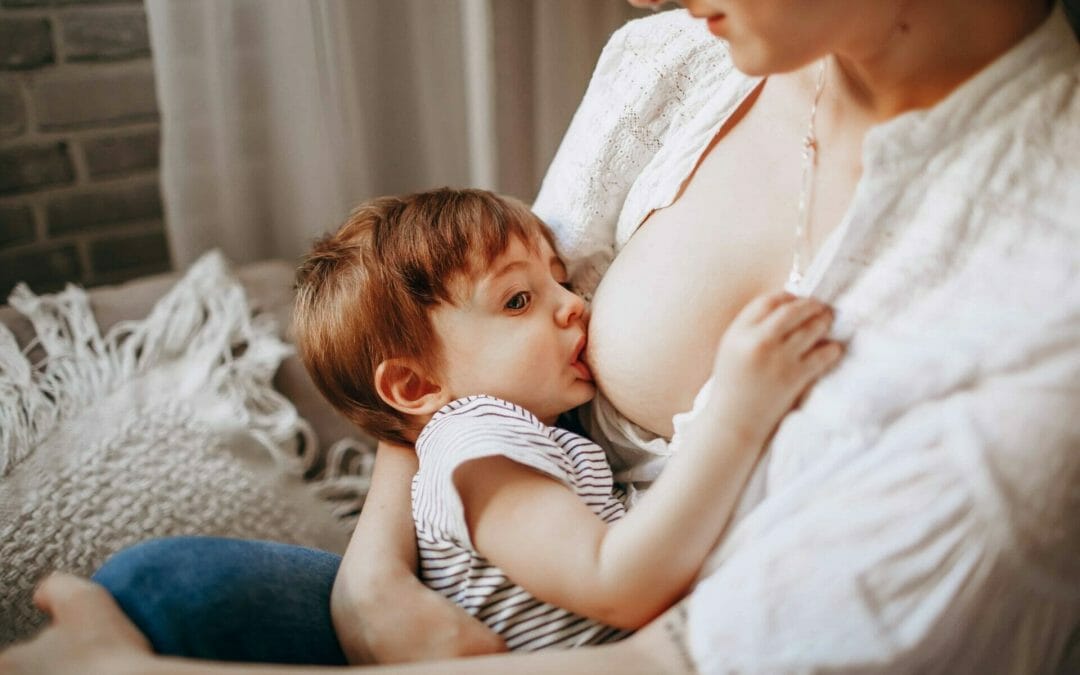 Most often new moms that have never done breastfeeding before and even those that have and have since had breast implants are concerned about whether they can naturally feed their baby. The concern is whether there are any potential consequences to the baby as a result of the implant material.

It basically comes down to the type of incision that was utilized  during the procedure. Sometimes the procedure calls for a small incision that is made under the breast or even in the armpit and these are perfectly safe when it comes to breastfeeding. However, if the incision has been made around the nipple there may be a little bit of a risk. This is most often in cases where the cut hasn’t healed completely. The biggest reason there is a potential problem is because the nerves are cut during this procedure and have to be reconnected for the surgery to be successful. These nerves tell the brain that the milk needs to be produced.

Some women have concerns about the silicone leaking but there has been little to no reports of this happening since the inception of breast implants. Many doctors are saying that even if the silicone or saline did happen to leak it is of no danger to the baby and in fact contains nutrition that the baby could take advantage of but we find that a bit hard to believe.

When mom is deciding to breast-feed there are some other issues that need to be considered. She just may not be able to produce enough milk that is fulfilling enough for the infant. In some cases she can do a combination feeding of both formula and breastfeeding by using the formula as a supplement.

Another problem that can occur is that if the infant happens to be sick and mom comes home from the hospital before the baby is discharged. There are some things that can be done in this case such as the breast milk can be pumped and refrigerated and taken to the hospital on a daily basis.

The same thing applies if mom wants to continue breastfeeding after she returns to work. She can simply pump her milk and the babysitter can use this milk to bottle feed the baby through the day. In such circumstances, the benefits as far as the bonding between mom and baby during breastfeeding is not as prominent but at least the baby is still getting the benefits from the mother’s milk.

Another issue that may prevent a mom from breastfeeding is her own health. If she has run into complications during pregnancy or delivery she simply may not be well enough to be able to breastfeed the baby. Sometimes supplements help with mom’s condition but don’t forget, it also depends upon whether the mother is on any type of medication that would not be safe for the baby receiving via her milk.