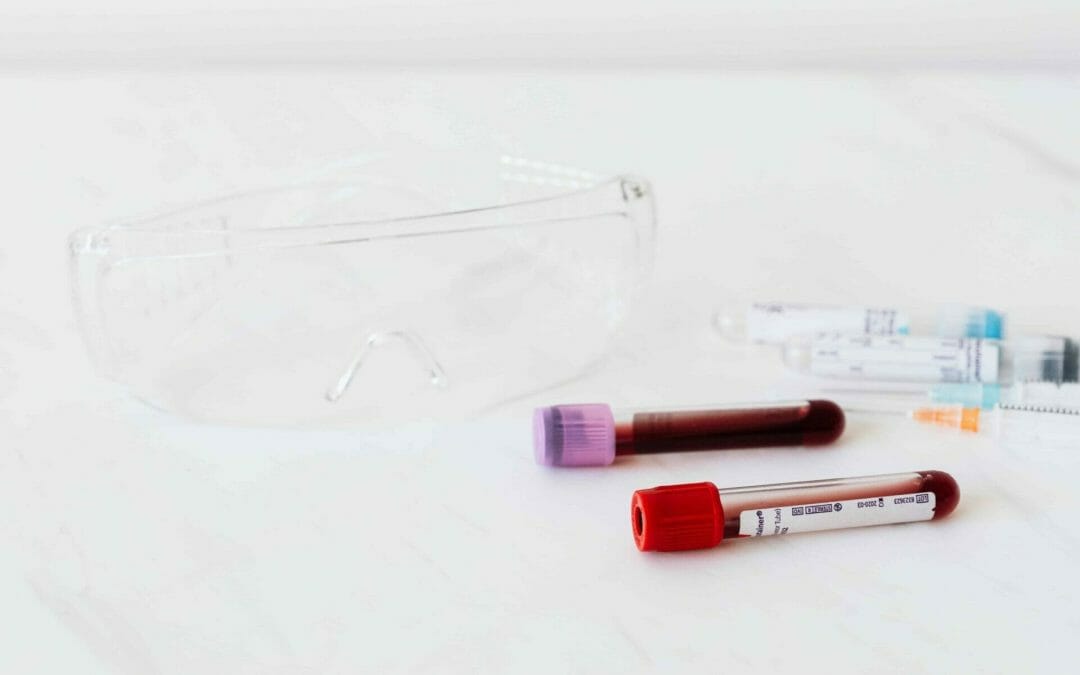 The alpha-feto protein test (AFP test) is a pretty simple test that involves taking a blood sample from the mother in order to check the levels of AFP in the blood. The reason this test is conducted on pregnant woman is because AFP is secreted by the liver of the developing baby and can indicate the presence of neural tube defects such as spina bifida and other abnormalities like abdominal wall defects as well as Down’s Syndrome.

The triple screen, or maternal serum screening (MSS) test is a blood test that is performed in order to measure levels of AFP, hCG and estriol. As mentioned above, AFP levels outside of normal levels can indicate neural tube defects or chromosomal problems.

Recently the quadruple screen test has been added, which also measures the levels of inhibin in the mother’s blood. This test allows for a bit more accuracy than the triple screen.

In cases where the blood test result indicates a positive result, further testing will likely be ordered. An amniocentesis is the best way to confirm a diagnosis, along with an ultrasound. Keep in mind that due to the sensitive nature of these tests it is possible to get a false positive, in which case the further testing would come back negative and your baby would be given a clean bill of health.

Identification of these potential development problems early on in the pregnancy lets the parents decide how they want to handle the rest of the pregnancy, and gives them time to weigh their options and make the appropriate plans. It also allows for early medical intervention which can improve the baby’s chances of survival.