Adoption Can Be The Best Solution For Everyone 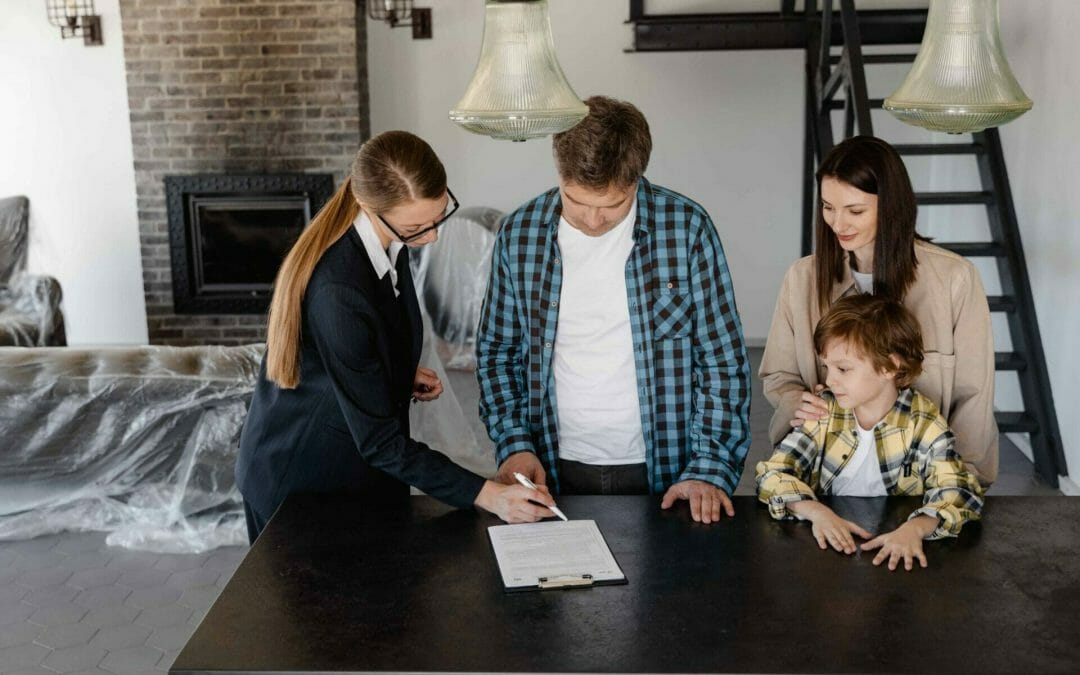 There are many reasons why a mother may choose to put her child up for adoption. For many people this is hard to comprehend how one could simply give away a child which is a part of them. However, in many cases the decision to put a baby up for adoption is the best decision for the baby. Whereas some may think that mom is being selfish, she is actually being the most unselfish and doing what is best for her child. Many times a mom is not in a position to be able to give the baby what the baby is going to need in life, even the basics.

One may ask then why did the mother become pregnant in the first place? Again this is not something that anyone should be judgmental about because at the stage wherein a baby’s life is a part of the equation, what is best for the baby should be the primary concern.  There are two sides to this situation: the group that is giving up the baby, and the group that is receiving the baby.

Giving up the baby.

Aside from the decision of having to put the baby up for adoption the mom and other involved parties have many other types of decisions to make as well.

The choice has to be made between a closed, partially open or fully open adoptive procedure.. It has to be determined if the birth mom wants to have some input in choosing the adoptive family or leave it up to the agency. These are just a few of the many decisions to be made when giving a baby up to another family.

Many women will go this route when they simply are not able to become pregnant themselves. Then there are some women that would prefer to adopt as opposed to conceiving a child. Whatever the reason, it has to be well thought out and it has to be remembered that there are most likely other people that are going to be involved in this decision as well. Perhaps there is the adoptive father to consider and then there are family and friends as well.

If there are other siblings they are going to have to be considered and if they are of the age to be able to discuss the adoption options with them then this would be a wise step. It’s not really a good thing to bring home an adopted baby as a surprise to the siblings. They will have mixed emotions to deal with as well which is best done prior to bringing the new baby home and they are able to voice their concerns and they can be addressed.

As one can see there are many factors that are involved in adoption. It means a lot of thought and soul searching on both sides. Ultimately though it comes down to making the decisions that are best for the baby.