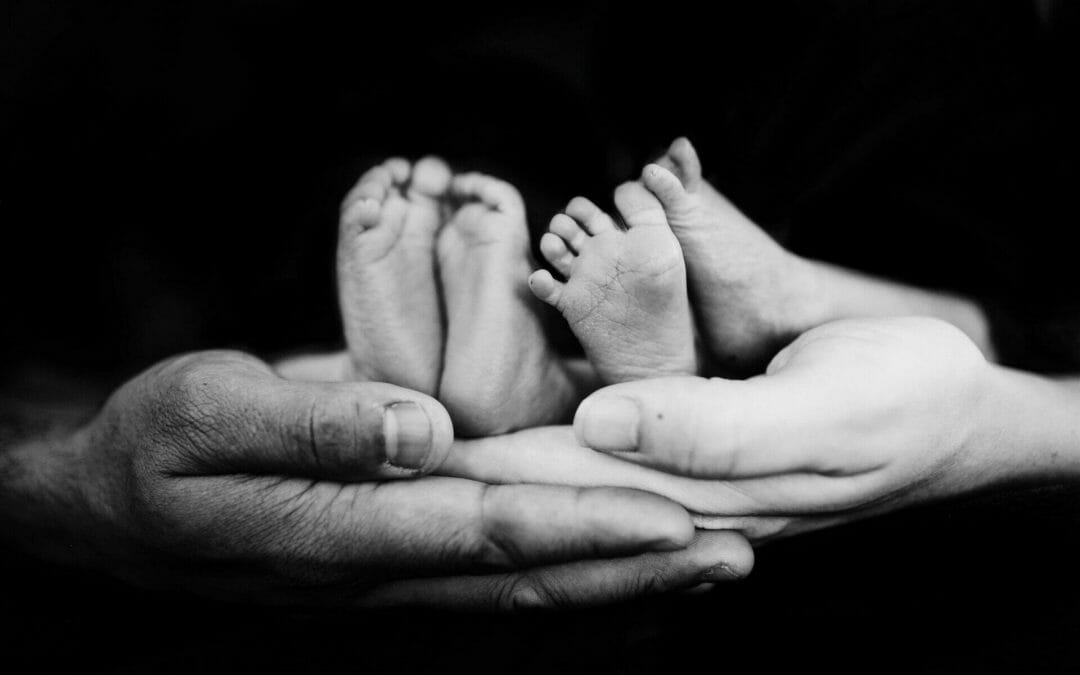 One of the hardest things for a couple to do is raise more than one baby at a time. While having twins, triplets or even more can be very rewarding for a couple, raising them throughout childhood and in particular surviving the first year of the relationship is something that can be very hard to do.

Most parents that have been through it would agree that the first year is the most difficult. With that in mind, thinking about the first year as almost separate from the rest of their childhood and planning to cope with the first year and the first year only is a good way to mentally approach the task of raising multiple babies at once.

There are many tricks and tips that can be employed by parents to help them deal with the issues that come from raising multiples through the first year, but one of the best is getting in touch with other families that are dealing with similar problems.

When families that are raising multiple kids get together and talk to each other, they can share many things. They can share experiences about their own life and they can share tips that they picked up along the way that helped them deal with the different issues that have come up with their own children. Couples with older multiples can help couples with younger multiples and play dates between the children can give the parents a few hours to relax and chat with each other while their kids are otherwise occupied. Human support is an important aspect of anything, but it can be a huge boon to any couple when it comes to raising multiples.

That having been said, there are many couples that tackle the issue on their own and end up having a very successful first year with their babies. Therefore, having other families around for help and moral assistance is not absolutely necessary for success. It does however make it easier to deal with and that is why it is recommended by most experts when talking to couples that have given birth to multiple babies at once.

The most important tip in the minds of most is to make sure that you are sleeping when the babies are sleeping. This is a tip that cannot be stressed enough because too many new parents fall into the trap of trying to use that time to do other things. While this may seem productive in the short term, in the long term it might prove to be your downfall when you try to rest and get interrupted by the babies waking up. Rest when they do and save your strength for when they are awake.

Invest in the best tools of the trade to help you get the job done. For example, purchase a stroller that will help you cart all of your multiple babies around. This might seem overly simplistic, but you will thank the maker for having the stroller when you need to stop and use both your hands to do something else.

Focus on your children first, almost really to the exclusion of all else. It is too easy for couples to think that they can get back into the swing of things, but the truth of the matter is that your multiples will monopolize your time. Do not try to be a perfectionist with cooking or cleaning and certainly do not try to continue your social and professional life as they were before the babies were born. There will be time to make your way back to the present with those a few months down the road after you have gotten the hang of raising multiples.

Do not fall in love with any plans you might have made regarding raising your multiple babies. Even one baby can be unpredictable, but most experts would agree that all bets are off when it comes to two or more babies. For that reason, learn to love spontaneity and flexibility as both will come in handy during the first year of raising multiples.

Finally, understand before you start that this period is only temporary. As babies grow, they become more and more independent and require less and less of your time. You will get the other parts of your life back, just not right now.