Is It Harder to Raise Younger or Older Children as a Single Parent? 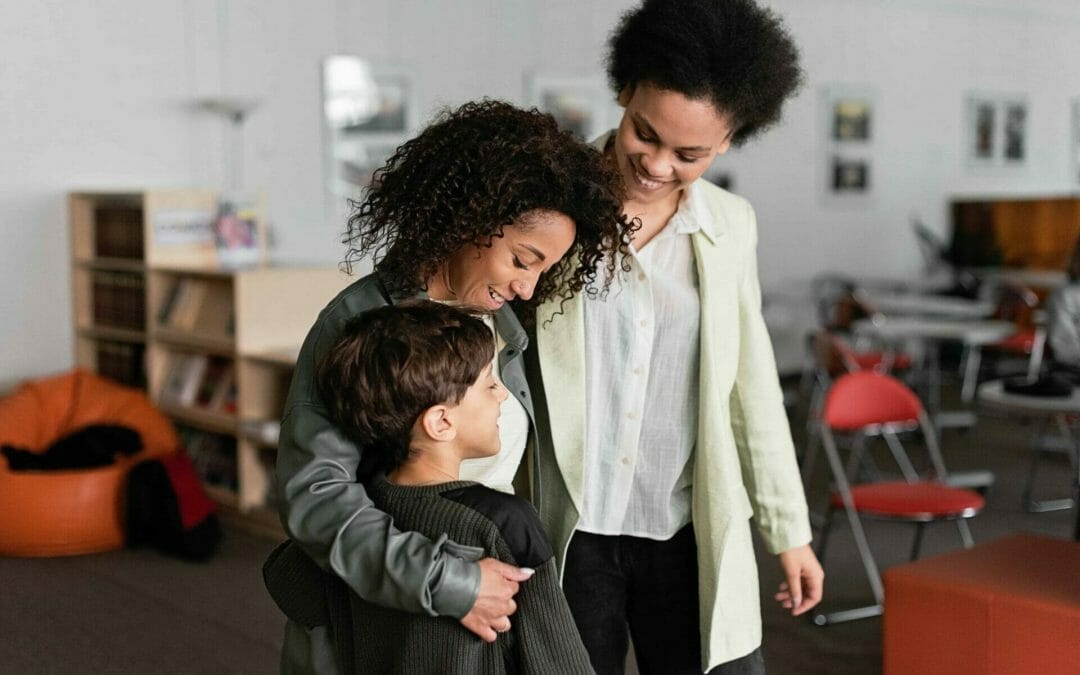 This is an interesting question, although the question itself is a bit of a misnomer. Debating which one is more difficult would imply to some people that one of those two tasks is easy to do. This is not the case with single parenting, as raising a child on your own is definitely something that is going to be a challenge no matter what.

Without going into detail about opinions regarding which task is the harder one to tackle, it might be sufficient to say that both of them are difficult in different ways. In other words, the challenges that you are going to face as a single parent will be different depending on the age of your child.

When your child is younger, there is a lot more direct physical work that needs to be done with them. Babies need to be watched all the time, burped, fed and bathed while toddlers and children in their single digit years slowly start to lose some of these dependencies while at the same time picking up emotional ones that require you to watch them and talk to them constantly. Even parents that love their children immensely can sometimes get tired of talking to them all the time and with a single parent there is no break coming from your child spending time alone with the other parent.

As children begin to get older, a lot of the physical dependency they have on the parent vanishes completely. In fact, by the time your child reaches their teen years, it is safe to say that there is really nothing they are physically dependent on you for. That having been said, emotional and financial dependencies tend to get heavier around this point in their lives, forcing single parents into a whole new set of challenges and responsibilities.

In the end, most single parents that have gone through the entire process and have adult children would probably say that younger children require more work. This is because physical work tends to be more taxing for single parents than emotional work as the former actually requires their presence and effort on a constant basis.