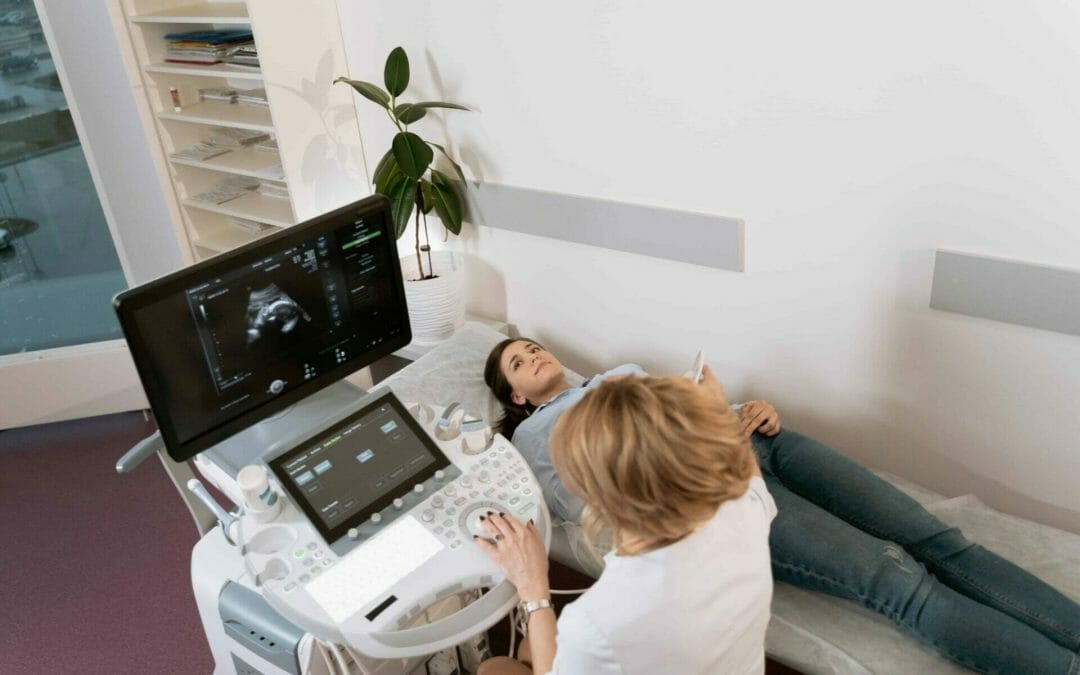 This article is one that is actually relatively self-explanatory, since the vast majority of medical tests currently available for pregnancy are actually tests that are used for screening. Pregnancy is a very delicate process and because of that there are many tests that are going to be administered for the purposes of screening to make sure that everything is okay with the baby. Different barrages of screenings might be done at different times, because medical science has uncovered the fact that different problems with pregnancy tend to occur at specific intervals during the nine-month typical gestation period.

Glucose screening is an example of a medical test for pregnancy that is exclusively a test that is done for screening purposes. It is actually an important test that is offered to just about every woman nowadays because of the high prevalence of diabetes within the society. Gestational diabetes is a form of diabetes that exacerbates during periods of pregnancy. For women that have it, screening is something that should definitely be done. Diabetes is not necessarily a game killer when it comes to pregnancy, but knowing about it is crucial to making sure that medical care is tailored towards making the woman’s life as easy as possible during her period of pregnancy.

Generally speaking, the glucose screening process kicks in at about 28 weeks into the pregnancy. Typical pregnancies are about 36 weeks long, meaning that the woman will already be into the third trimester of the pregnancy by the time the glucose screening is done for the first time. Glucose screening is done by getting the woman to ingest a high-glucose beverage right an hour before testing and then based on the numbers that come back from the test, it is possible to determine whether the woman might potentially be getting problems due to gestational diabetes.

In the end, glucose screening is just one example of a test that exists for purely screening purposes. There are many others, because there are many things that can go wrong during the pregnancy. You can trust that if a problem has occurred before in a pregnancy, chances are good that there is a screening process available that can detect it.