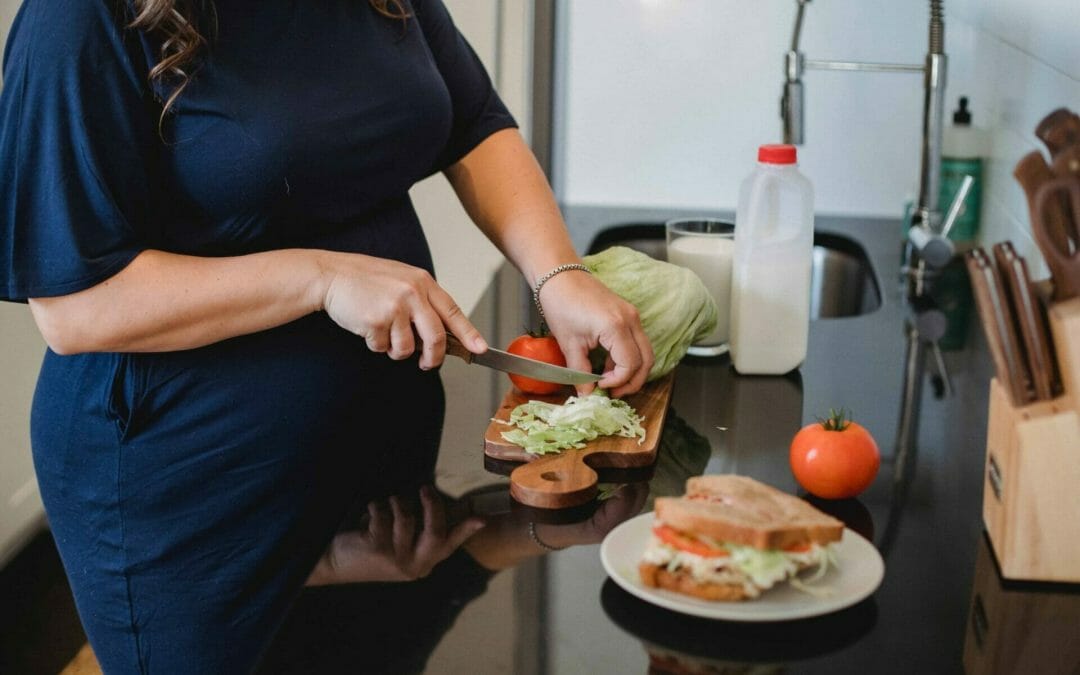 Part of planning for pregnancy before conception involves making the lifestyle changes that need to happen in order for your pregnancy to be as safe and comfortable as possible.  Dietary changes are a big part of that and starting to make them now can help you sustain them through the pregnancy by giving you the momentum that comes with anything that becomes a habit.

In order to change your dietary habits to ones that are good for pregnancy, you should understand that anything you eat is something that the baby will eat.  For that reason, you should immediately cut junk food out of your diet.  Chips, cookies, pop and anything else along those lines are terrible foods to feed your baby and your pregnancy and subsequent natal development will be much better off if you just eliminate them for the period of the pregnancy altogether.

At the same time, people that are involved in the consumption of dietary supplements for weight loss should talk to a trained physician before continuing with them if they are considering a pregnancy at some point in the near future.  Substances like Vitamin A, which are great under normal circumstances, could be overwhelming for a developing child.  Make sure that you limit Vitamin A to 3000 IU daily and by the same token make sure that you only consume 400 IU or less of Vitamin D.

Just as some substances before less important or even dangerous, there are others that become more important.  Iron supplements of 30 mg per day are a good idea and there are many prenatal supplements available along those lines.  Calcium is also important for women before conception, with approximately 1200 mg being the recommended intake during the pre-conception period.

All of these dietary changes are going to be difficult to make and the less of them you have right now, the harder it will be.  This is why starting before you get pregnant is the best thing to do, as starting before conception will give you a fair amount of grace period time that you can use to make the changes slowly as opposed to going cold turkey.