Fitness for Pregnancy before Conception 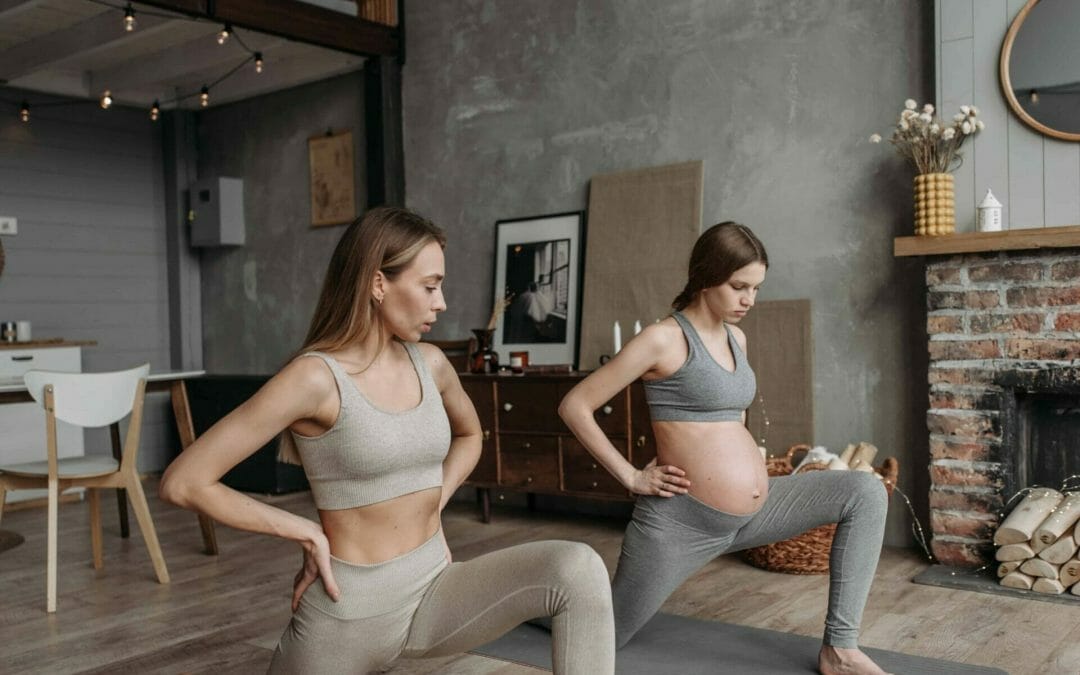 Fitness is very important when it comes to pregnancy, although women that are considering pregnancy need to walk a very fine line when it comes to fitness both before conception and after they have become pregnant.

The first thing to realize is that overweight women carry a higher risk of complication during the pregnancy.  Not only can high blood pressure problems develop during the pregnancy, but diabetes can result or be made worse through the process of carrying a child.  For that reason, becoming fit should be a priority before conception if you would like to reduce the potential problems that might occur during the process.

There is a positive correlation in studies between ease of pregnancy and subsequent delivery as well as the fitness of the woman going through the process.  In other words, the higher your general level of fitness is, the fewer problems you will have during both the process of carrying your child and during the process of delivering the baby.  There is a trade-off here however, which is that if you overdo the exercise in an attempt to get really fit before conception, you will end up making it harder to conceive the child to begin with.  Furthermore, exercising intensely during pregnancy is dangerous and should be avoided.

Because of this rather depressing trade-off, the question then becomes one of how best to moderate your exercise so that you balance the issues of fitness and thinking about pregnancy before conception.  Well, your first step should be to visit your family doctor.  Your family doctor is the person most familiar with your current physical situation and will therefore be the person best able to recommend further advice.

The usual compromise that comes from these issues involves walking.  Walking involves a relatively low impact activity that can be done every day without actually injuring either the mother or the baby.  When you walk, you are also usually getting outside and getting some fresh air.  While it might not have a physical effect versus walking inside on a treadmill, fresh air can have a mentally rejuvenating effect on some people and that in turn can indirectly benefit the pregnancy when conception does come.