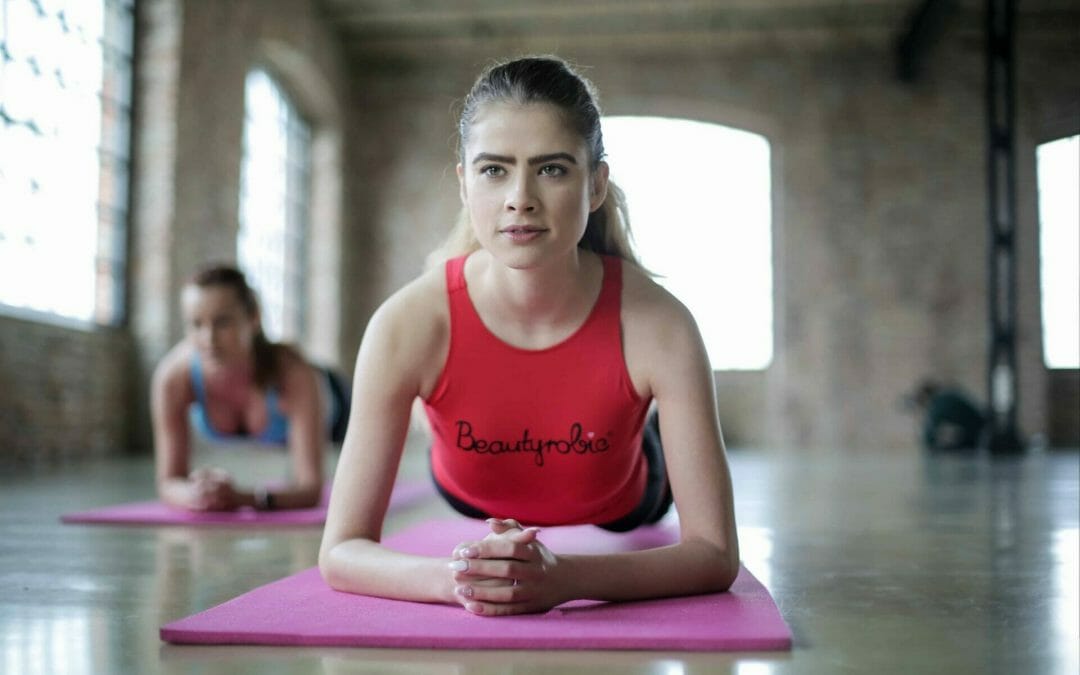 One weapon in your arsenal that can help overcome postpartum depression is exercise. Now we know, it’s not easy to get up and confront exercising when you’re feeling mentally whipped but it is a proven remedy that you can use which certainly beats taking antidepressants which in the long run are only going to drag you down further. A recent study published in the October 25, 1999 issue of The Archives of Internal medicine took 156 patients who had been diagnosed with a major depressive disorder and put them into three groups. The first group was treated with antidepressants alone, the second group with exercise, and the third group with both. Surprisingly all three groups showed significant improvement in their measurement of depression.

The conclusion drawn from the study is that exercise can be just as effective in treating depression as traditional medication. Now, we ask you: If exercise doesn’t affect your memory, doesn’t lower your awareness, has beneficial long term effects and has no side effects like causing suicidal tendencies etc., doesn’t the intelligent choice seem rather obvious?

Of course it does.

In the study 60.4 percent of patients who exercised alone were no longer depressed after 16 weeks. The medication group had 65.5 percent improvement, while the medication and exercise group showed an improvement of 68.8 percent. While some of the improvement could be attributed to the structured, supportive atmosphere in which the study was conducted, the major benefit of exercise to relieve depression cannot be ignored. Further studies conducted in a less structured environment are sure to come to the same conclusion.

Moreover, taking an active role in curing one’s affliction, instead of taking antidepressants will also have a positive effect on the individual’s recovery, giving them a sense of accomplishment and confidence. Our conclusion? If exercise can provide the same benefits without the dangerous side effects or withdrawal symptoms of antidepressants then it provides a more natural option for sufferers.